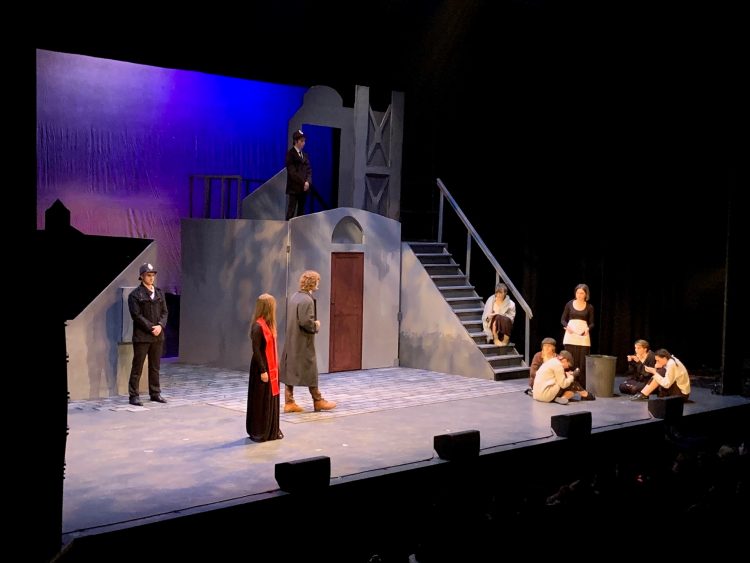 Sixth Form Classics students embarked upon a day of academia and entertainment at Warwick University.

The University hosted a festival of Drama, aimed at the Greek Theatre module being studied as part of the A Level. A number of lecturers delivered focused talks on the history and context of Greek Theatre and Sophocles’ famous Tragedy, “Oedipus the King”.

The day culminated in a modern performance of the play, allowing students to observe the play they will be examined on at the end of their classical studies. Despite a few technical hiccups, the play stayed true to the original script, consequently allowing students to appreciate the performance from the perspective of the original ancient audience, something that will be vital in the summer. Overall it was a successful day and another unique opportunity afforded to our Sixth Form Classics students.