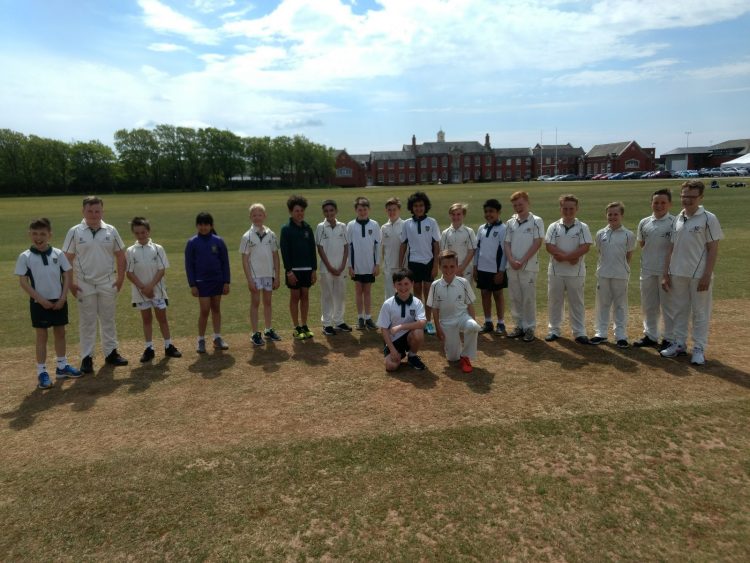 It was wonderful afternoon in the sun at AKS Lytham for the U11 cricket match against AKS and the perfect day to show off our cricket skills.

Losing the toss, we were invited to bat first. Our openers were soon out and it was up to Leighton and Faris to steady the ship. That they did with much aplomb, batting resolutely against formidable bowling. Neither of them looked like getting out when they retired to give everyone a chance to bat. Everyone batted well and we finished with a creditable 146 runs from our 15 overs.

Our bowling started well but too many leg sided deliveries to their strongest batsman allowed him to wrestle the game away from us as he hit boundary after boundary. Wickets from Aditi, Faris and Harry were crucial but it was too late the damage was done and they managed to overhaul our total in the last over. We ended up losing by 1 Run. Hard to take but that’s sport. We enjoyed our afternoon and AKS were wonderfully hosts and thoroughly deserved their win. 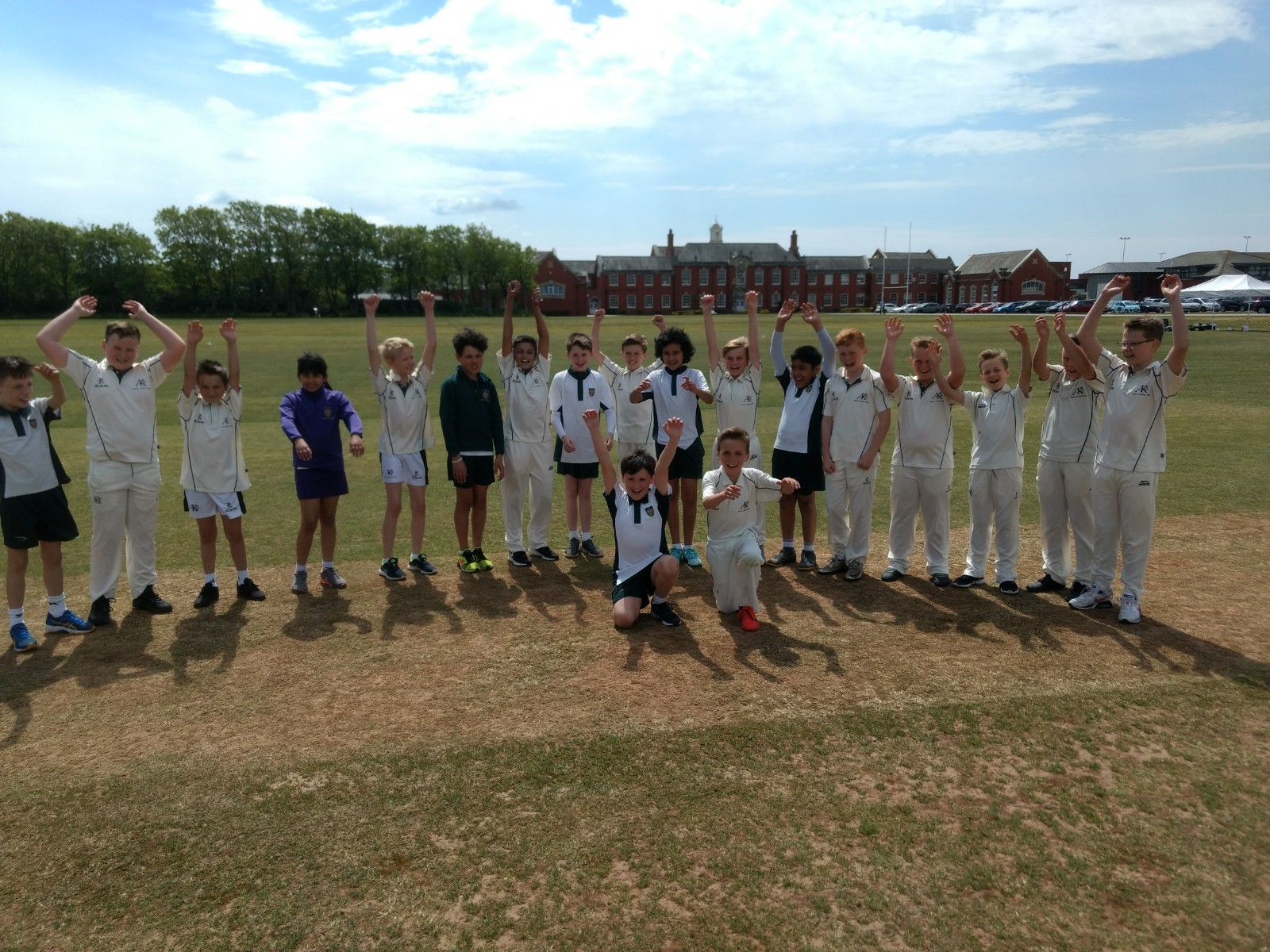