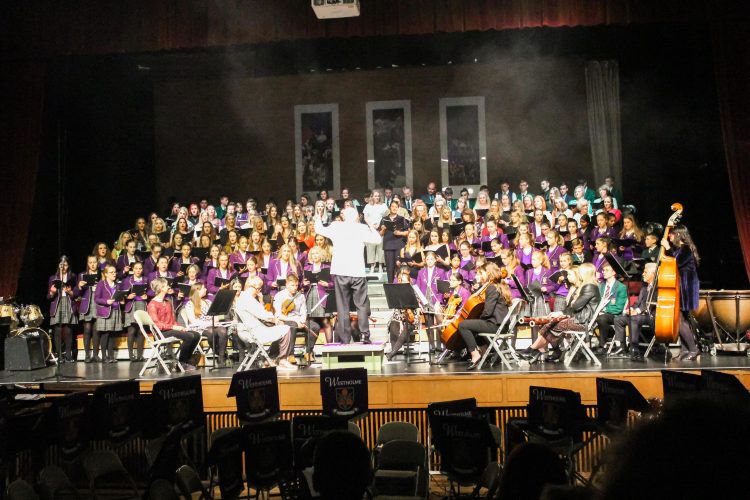 Saturday night saw The Croston Theatre play host to a special Gala Concert, where we said a fond farewell and offered sincere thanks to our Music Maestro, Mr Millest.

After 29 (and a bit!) years at Westholme, it is finally time for Eric to rest his conducting baton but we couldn’t do this quietly and the concert was a true celebration of all things music with some surprises for Mr Millest along the way!

Before the event began, a special tea party took place in the Common Room and a fabulous spread, provided by our superb catering team, was enjoyed by many. As a nod to Mr Millest, who is famous for awarding a single Malteser to the students for their participation at musical events, it was amusing to see that these were also on display! After cutting the magnificent, cake, Eric gave a brief speech and then continued chatting to the many guests who had returned to school especially for him.  He has certainly enriched the lives of many students throughout his time at Westholme and it was heart-warming to see their affection for him. 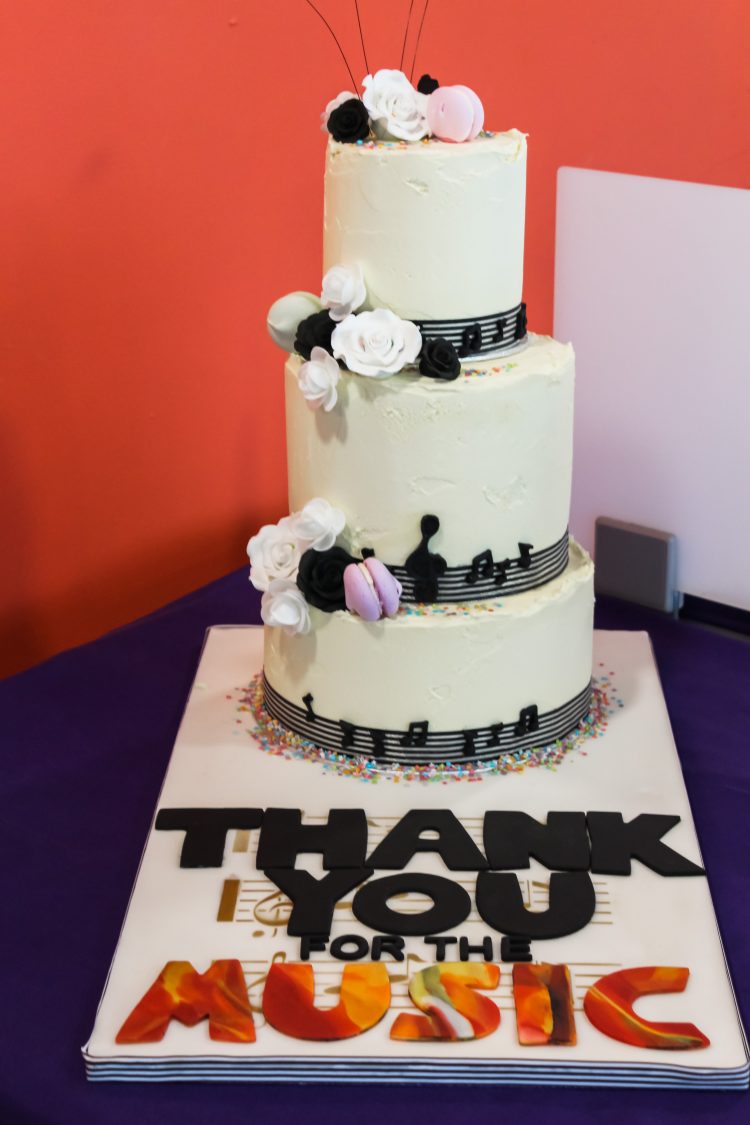 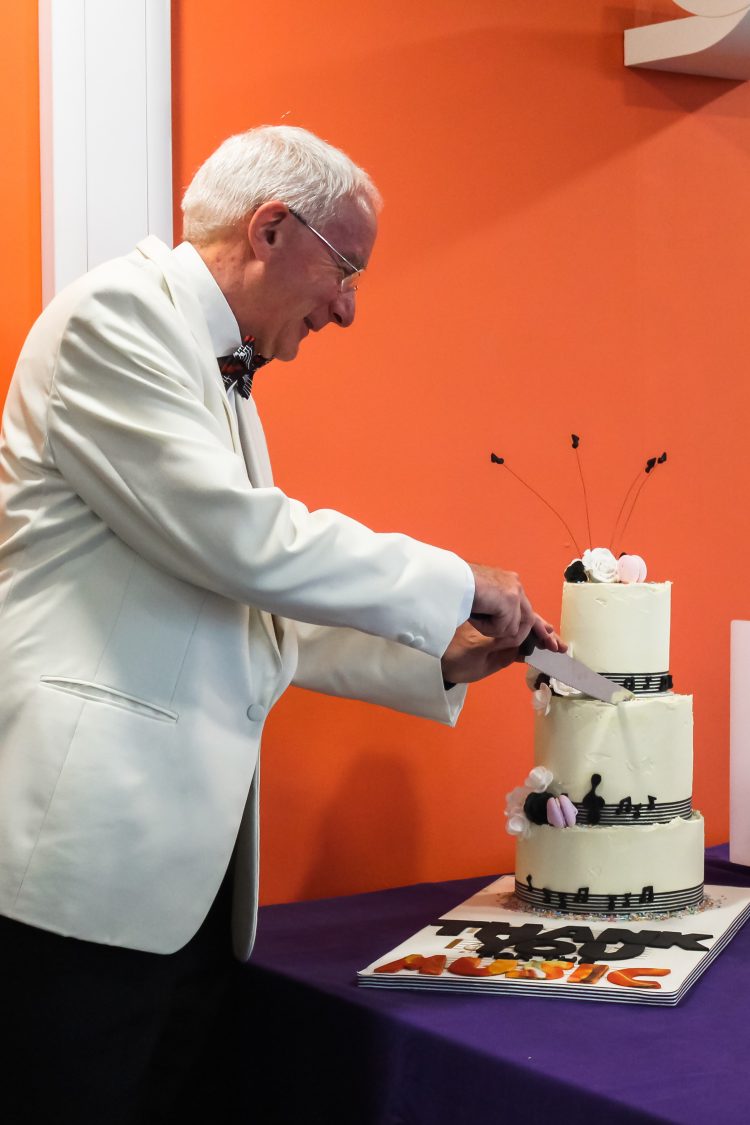 We welcomed many former students and staff back to school to perform throughout the evening and they were a great inspiration to our current students who also took to the stage to either sing or play as part of an ensemble group.

As is custom at the Gala Concert, we said farewell to the Upper Sixth musicians as this was their last official musical performance before they embark upon the next stage of their educational journey. 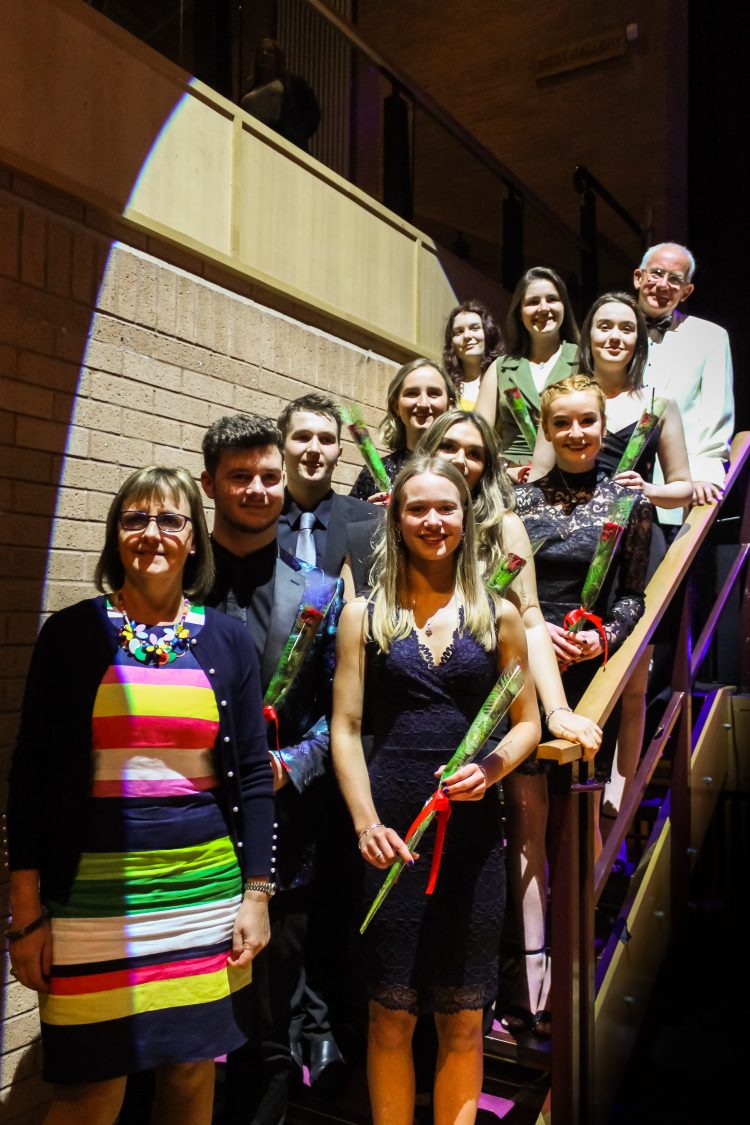 The programme was packed full of performances designed to pay homage to a truly tremendous man; musicians, choirs, soloists – it had it all. He was even given a special VIP chair to watch the tribute items unfold! Particular highlights for Mr Millest had to be watching his family, (wife, Zoe, and children, Ben & Keira) take to the stage to play a wonderful medley on their brass instruments and also the arrival of the Salvation Army Band which saw Eric be instructed to conduct! 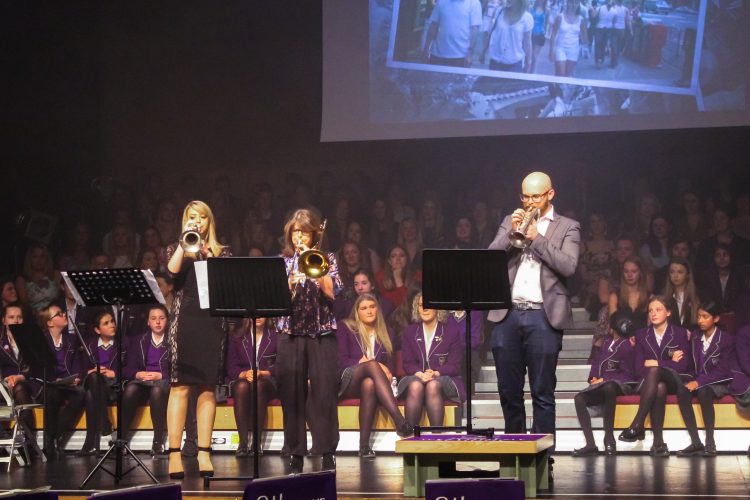 A rousing rendition of ‘Thank you for the Music’ was performed as a finale. Everyone joined in and it was amusing to see the performers on stage wearing T shirts with Eric’s face on in the shape of a love heart!

It really was a fabulous concert and a fitting way to say thank you and congratulations on a job well done!

Please click here to view more images in the Gallery