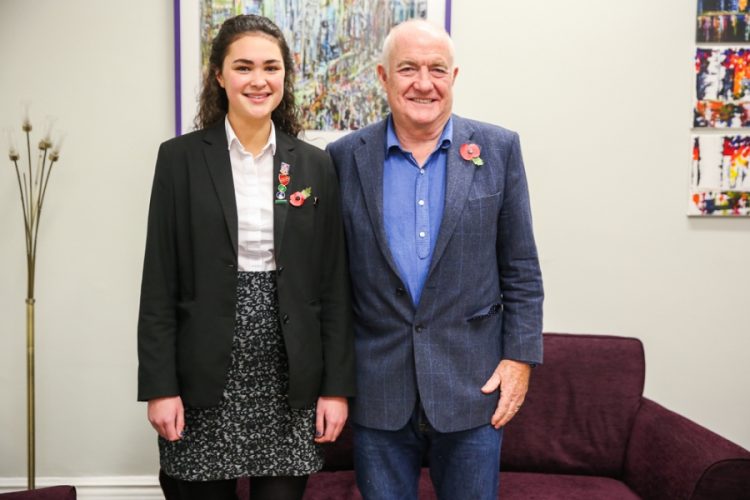 In conversation with Rick Stein

Guests enjoyed a fascinating and humorous talk from Rick Stein OBE. The event was held in partnership with Silverwood Events and was centred around Rick’s new book and television series, “The Road to Mexico”.

John Gillmore (Gilly) from BBC Radio Lancashire sat down with Rick to discuss not just his book but the many adventures he has had throughout his career as a restaurateur. Rick began his career at the Great Western in Paddington and then bought a nightclub in Padstow with his best friend where he opened a restaurant in the same building. Rick now runs many successful restaurants and businesses and has written over 20 cookery books, an autobiography and made over 30 programmes, including 12 cookery series. 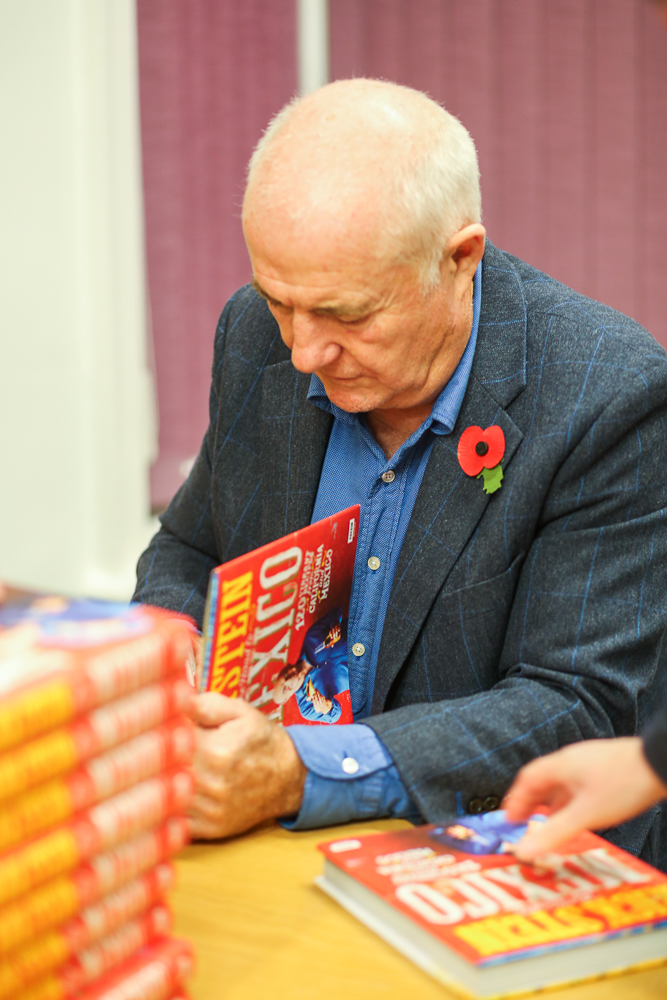 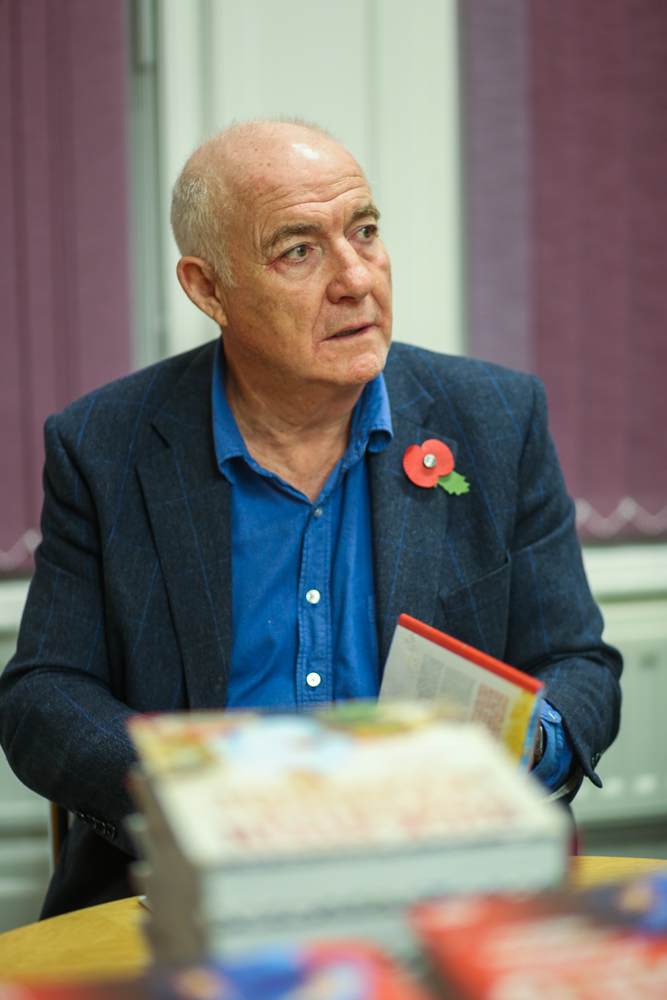 Rick spoke with humour and passion and kept the audience enthralled with tales of him travelling around the world where he has been inspired by the love of family cooking and street food.

The event drew to a close with a lively Q & A session then Head of School, Emma Taylor, presented Rick with a thank you gift. 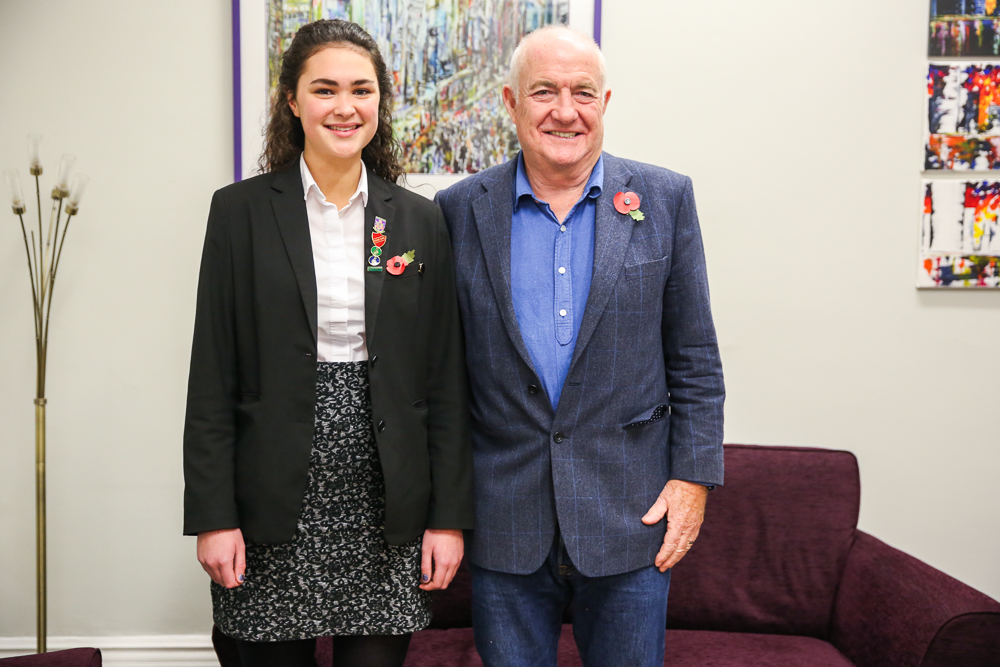 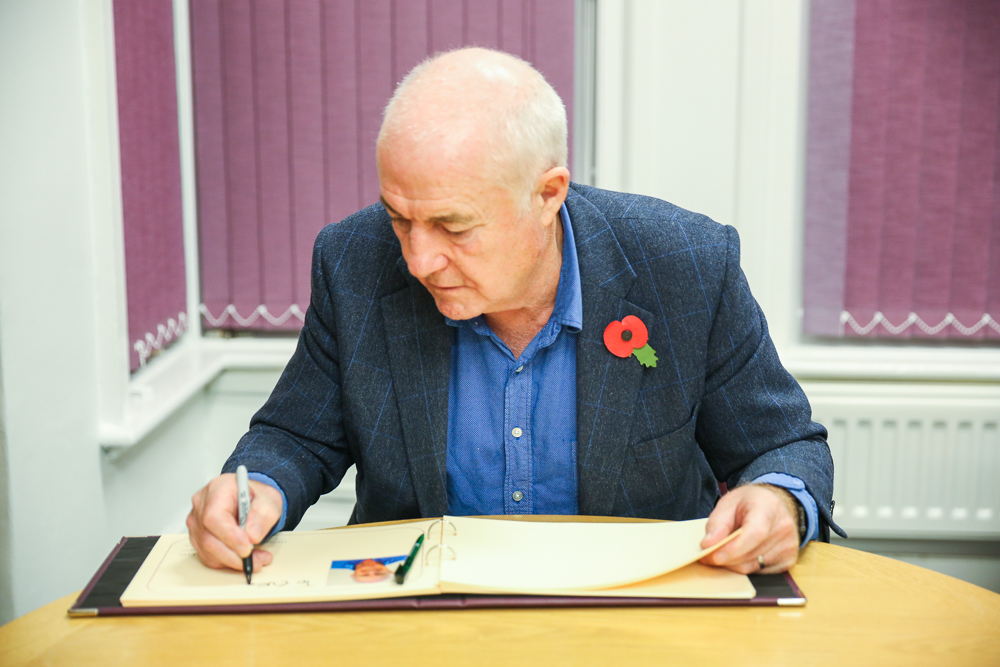 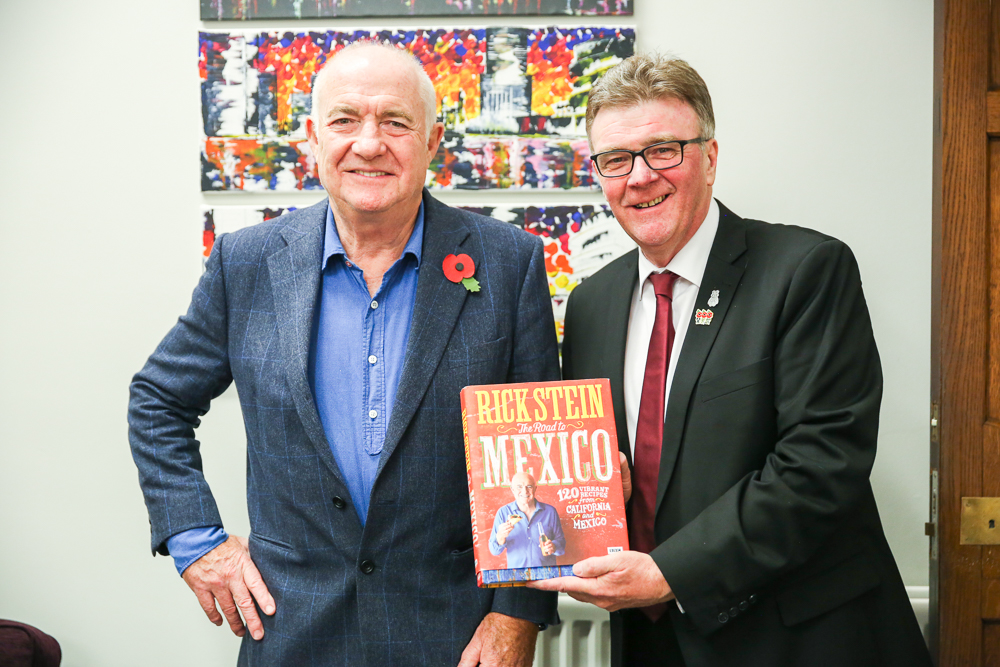 We would like to thank Jake and Elaine from Silverwood Events for organising the event, Gilly for a fantastic interview and, of course, Rick for giving up his time to travel to Westholme for such an entertaining evening. 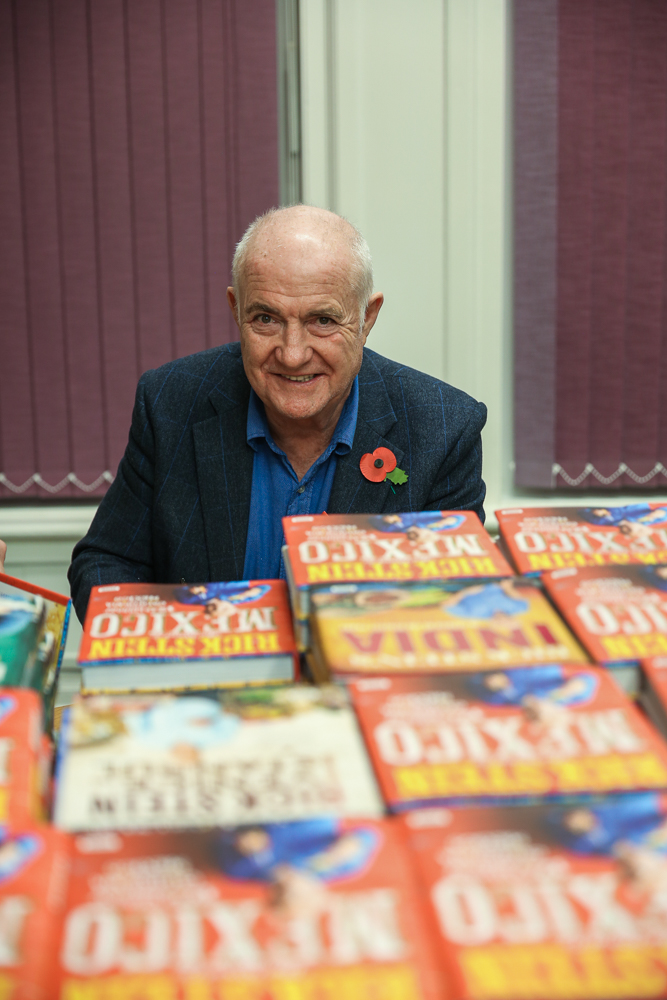