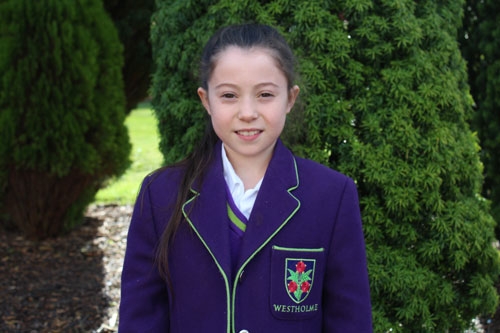 Millie up for an award!

Congratulations to Year 7 student, Millie Kiss, who has been nominated for a NODA (National Operatic and Drama Assoication) award for the North-West region. 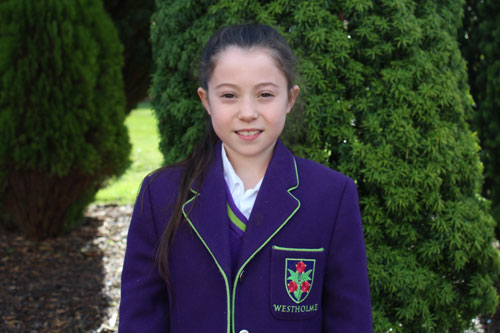 Millie performed in White Christmas at the Liverpool Empire Theatre and has been nominated for Best Actress.

Millie will be at the same awards ceremony as Sixth Form student, May Daley and we’d like to wish both girls lots of luck.