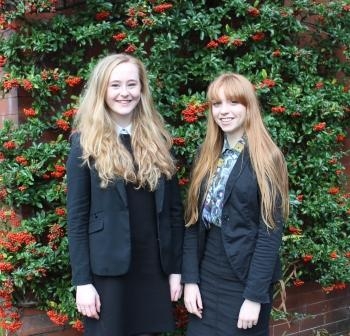 The first round of the Cambridge Debating competition was held at Westholme earlier this week,

“It was a dark November evening when the four local teams participating in the Cambridge Debating Competition gathered around a long table at Westholme School. They were all prepared to debate the proposition ‘criminals should be allowed to raise their children behind bars’. Annabel Steele and Flora Robson, representing Westholme, gave a convincing argument against the proposition and tackled a number of ‘points of information’ successfully. 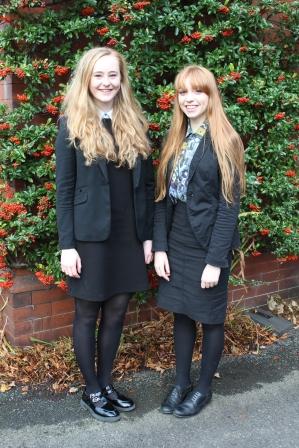 Despite their efforts, the other team also gave persuasive arguments and everything was still to ‘debate’ for. The teams were then given their unknown proposition: ‘this History curriculum should not aim to promote Nationalism’. Annabel and Flora were for this motion and came up with a number of assured, compelling arguments, such as the importance of History teaching students the skills of analysis and thinking for yourself as well as the multi-cultural nature of our society. Again, the opposition put up a good fight but when the results were finally announced, Westholme were victorious. This means that we will now advance to the regional round of the competition. “