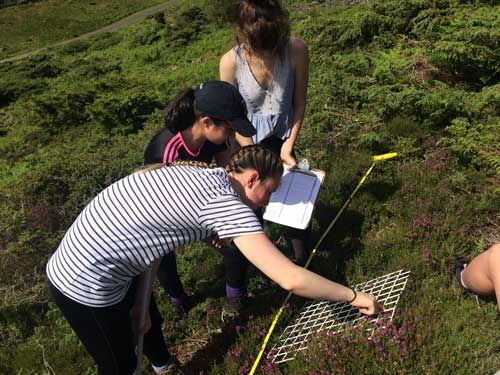 Studying ecology in the Lake District

On day one, they investigated the abundance and distribution of freshwater invertebrates in the riffles and pools of St. John’s Beck. Statistical tests were used to find out the significance of the data. Students also used the Lincoln index to estimate the size of a population of woodlice. 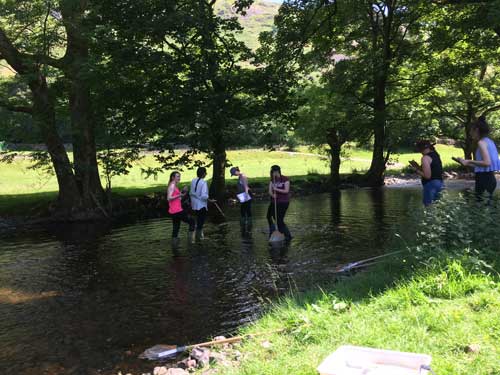 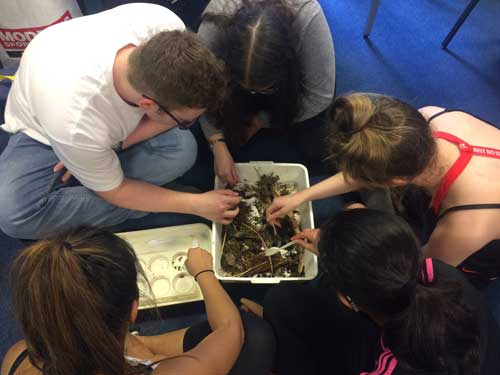 On the second day they studied succession on a lithosere, out in the sunshine, on the hottest June day since 1976. The effect of altitude on the distribution and growth of bracken was the afternoon’s activity; thankfully, temperatures had cooled a little, making the steep climb up the hill a little less tiring. More statistical tests followed, in order to analyse their data. 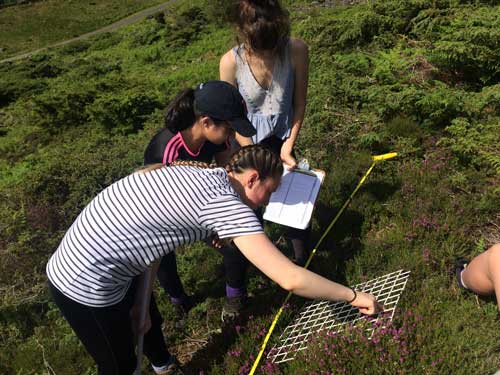 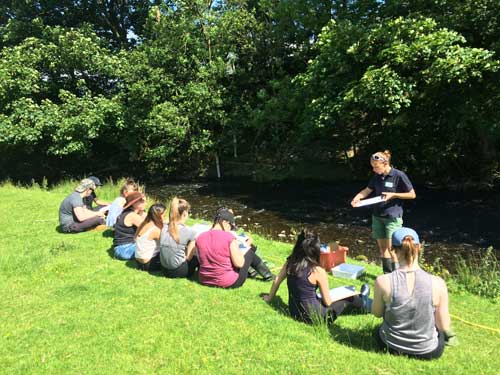 The A Level students worked hard and learnt a lot; they enjoyed themselves so much that they did not want to come home – they had a fantastic two days in the Lake District! 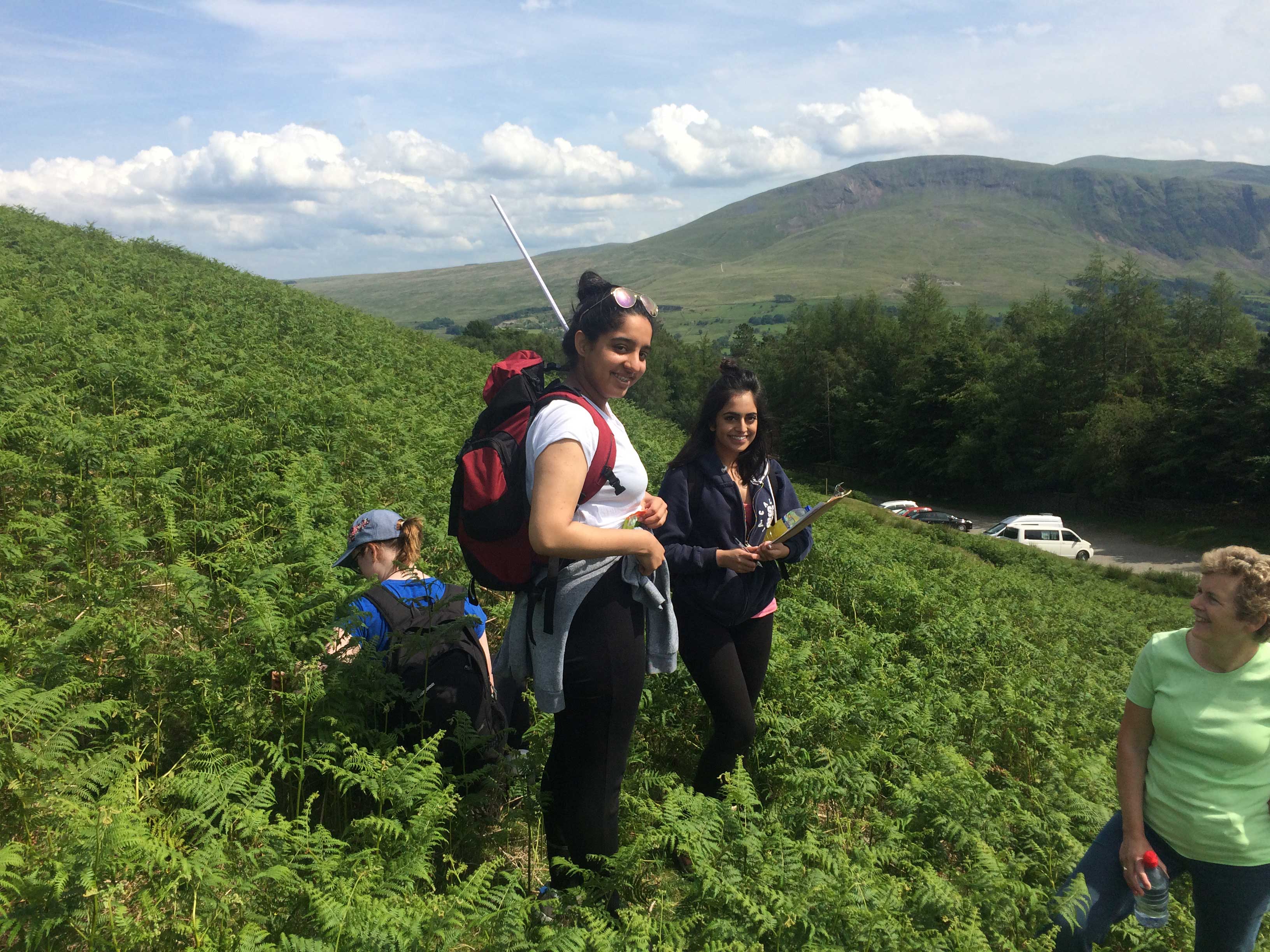 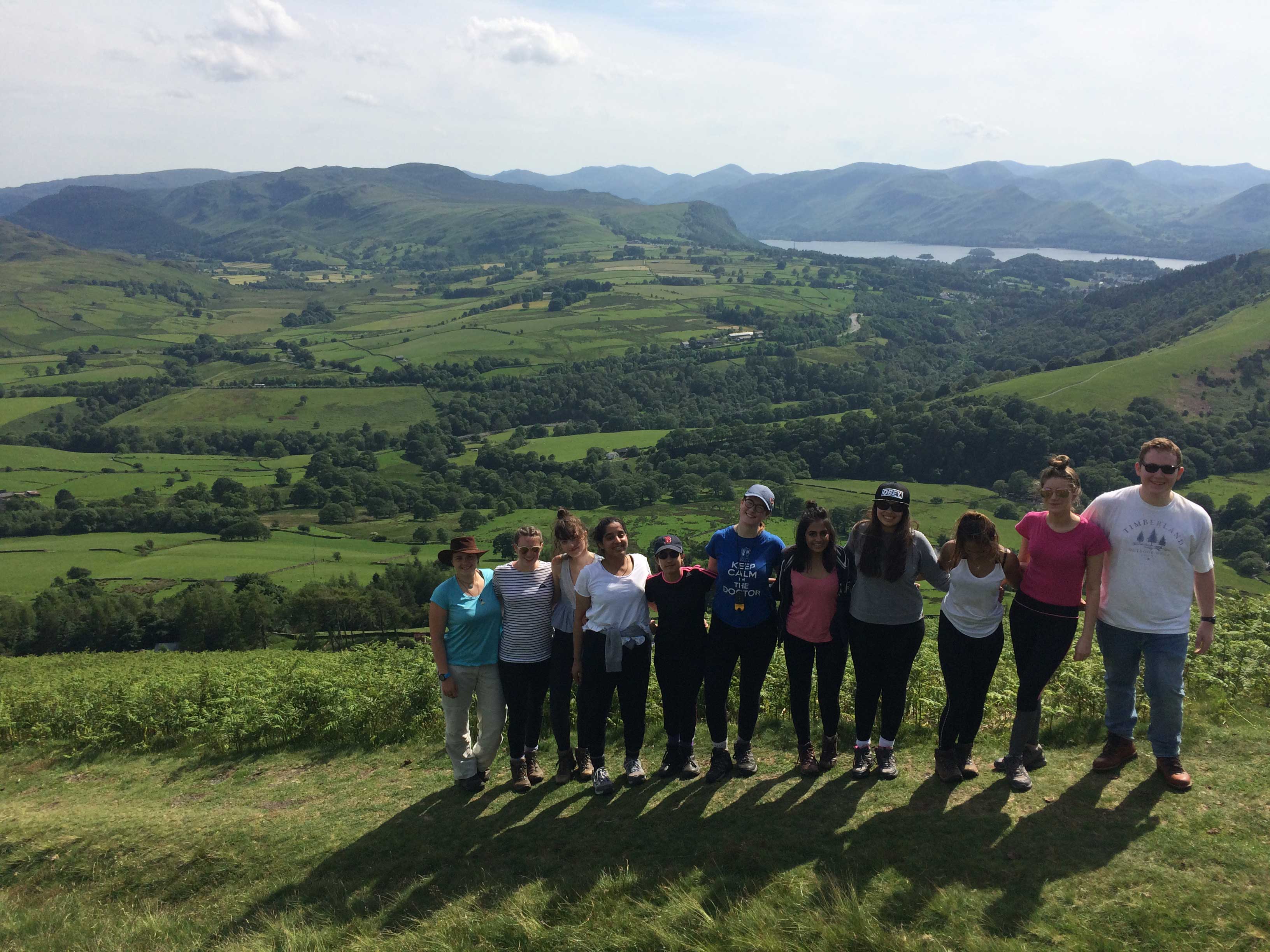