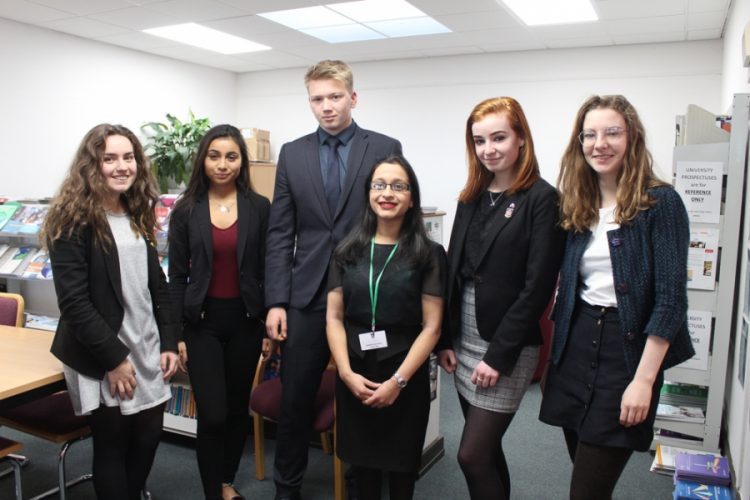 Old Westholmian talks about a career in medicine 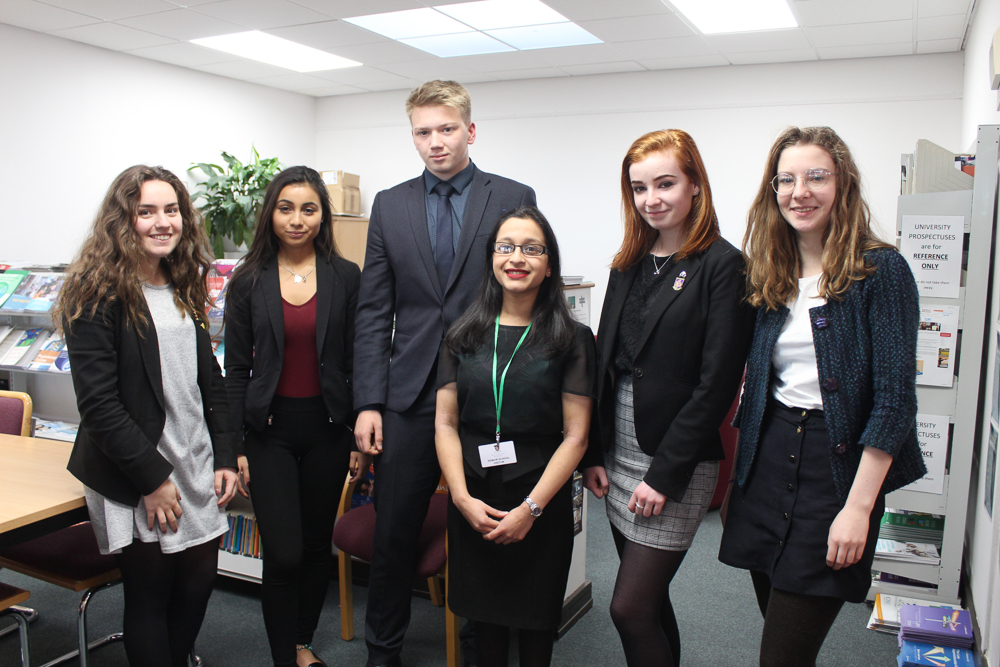 Yesterday we were delighted to welcome back Dr Mrinalini Dey who left Westholme in 2009. Mrinalini spent the day talking to our Sixth Form students about university admissions, particularly at Cambridge and Lancaster and also how she had organised a number of volunteering and paid experiences during a Gap year. Mrinalini was also able to offer individual advice to a number of our Year 11 students who are interested in pursuing a career in medicine.

Mrinalini left Westholme in 2009, and after taking a gap year, then studied medicine at Murray Edwards College, Cambridge, graduating in 2016.

After graduating from Murray Edwards College, Cambridge in 2016, Mrinalini commenced the two year Academic Foundation Programme based at the Royal Lancaster Infirmary and is currently on her research placement. Mrinalini goal is to work in rheumatology and academic medicine, so throughout her first year as a practising doctor, she was involved in smaller rheumatology research projects which she presented at the national conference in Birmingham and European rheumatology conference in Madrid earlier this year. Mrinalini is also heavily involved in various quality improvement projects and audits at the hospital, as well as running teaching and lecture schemes for the Lancaster medical students.

Mrinalini’s first placement after graduation was in psychiatry. Based on her clinical, educational and research work conducted during this time, her psychiatry consultant nominated her for the Foundation Doctor of the Year award from the Royal College of Psychiatrists. Mrinalini was shortlisted in August, and recently attended the awards ceremony in London. We are delighted to say that Mrinalini won and the news article and information about her award can be found here: https://www.rcpsych.ac.uk/discoverpsychiatry/rcpsychawards2017.aspx

Thank you to Dr Mrinalini Dey for taking the time to return to Westholme and talk to the students.