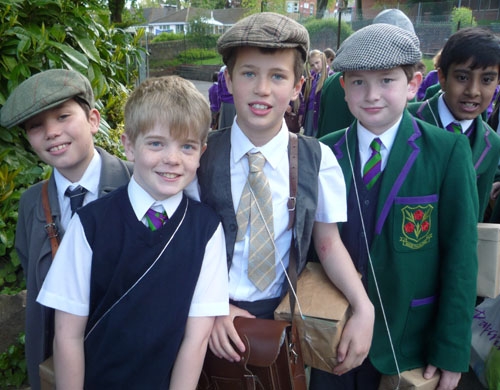 Year 6 step back in time

39 Year 6 pupils took a trip back in time to 1939 and were evacuated to Stockport. 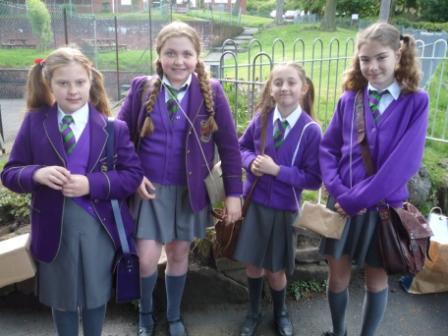 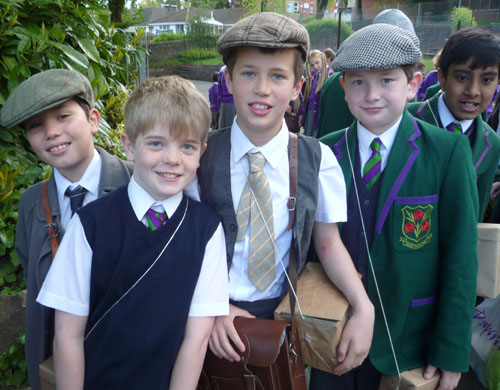 Complete with gas mask boxes, identity labels, teddy bears and ration lunches, they spent the morning at the Story Museum learning about life on the Home Front which included how to put on a gas mask and how to work as a team to put out a house fire using a stirrup pump and buckets! 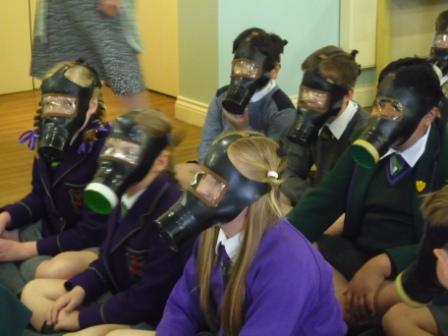 They were then marched off to the public air-raid shelter which, in its day, housed 6000 civilians during air-raid attacks. They explored the tunnels in the shelter, sang songs and learnt a great deal about what life would have been like during the Second World War. 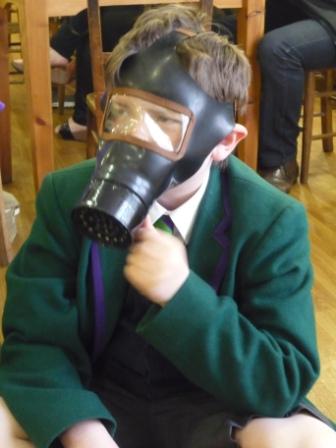 At first convinced that they were being taken to the Town Hall to be billeted with new families, the pupils were relieved to eventually find themselves once more on the coach heading back to school after a thoroughly enjoyable day! 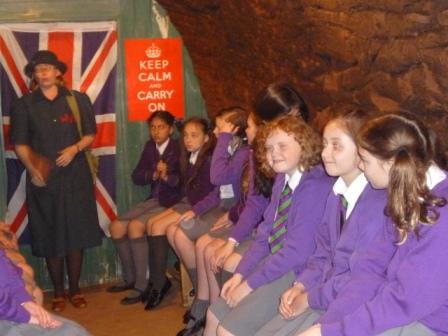