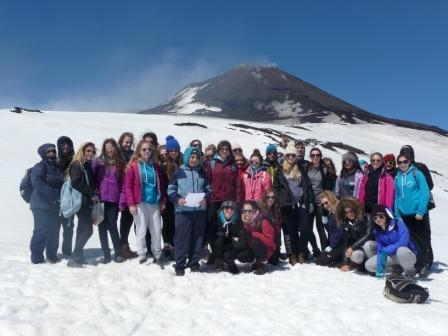 This Easter holiday 33 intrepid Geographers set off to Sicily at 4am, from Manchester airport, on the morning of April Fools day! After landing at Catania airport, they headed straight for the golden sands of the Giardini Naxos beach. Years 9-11 spent the afternoon evaluating the tourist resort in relation to the ‘Butler model of resort development’ whilst the Sixth Form consolidated their knowledge of coastal landforms, longshore drift and coastal management. 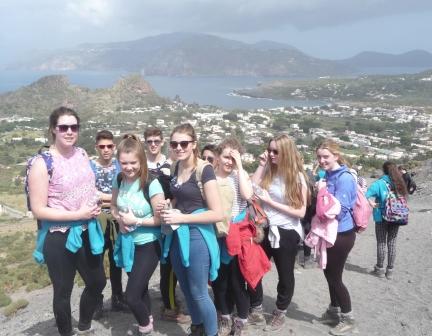 On the following day was an amazing excursion to the summit of Mount Etna, the most active volcano in Europe. The students ascended this immense volcano by cable car and 4×4 vehicles to emerge close to the snow-capped summit, which is currently at a height of 3,345m (although obviously this varies). Our guide explained the different volcanic cones and craters and the group trekked slowly, and a little breathlessly, across the snow to stand at the edge of the Valle del Bove (Valley of the Oxen) a 1000m deep and 5km wide depression on the side of the volcano, caused by a catastrophic collapse and landslide. 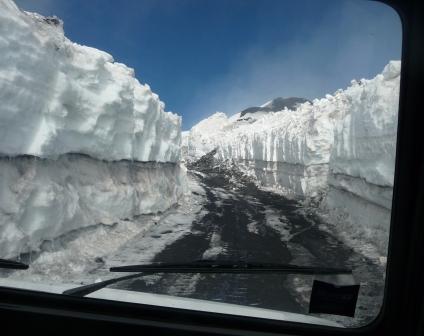 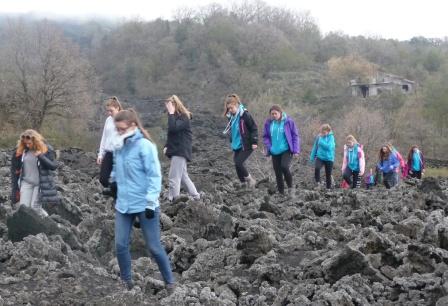 Etna’s most recent eruption was in February this year and the students could see the fumaroles rising into the sky from the summit. The group then descended to the Piano dell’Acqua lava field which was created in the 1992 eruption and threatened to engulf the houses of the village of Zafferana. The students clambered over the solidified lava flow and saw at first hand the destructive force of the volcano, whilst the Upper Sixth explained to the group the strategies used to stop the lava flow. The evening entertainment was provided at the bowling centre in Catania and this completed a very long and exciting day. 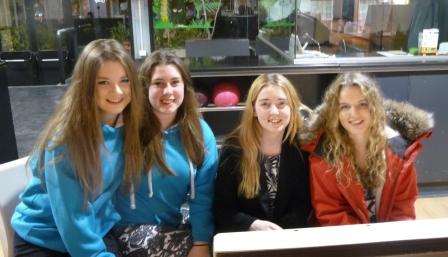 The next morning the group woke early to catch the hydrofoil ferry from Milazzo harbour to the volcanic island arc called the Aeolian (Lipari) Islands. After landing at Vulcano, part of the volcanic archipelago off the north coast of Sicily and a World Heritage site, the group trekked with their local guide Pietro up the Gran Cratare active volcano. This impressive cone, which lies within a huge caldera, last erupted between 1888 and 1890. The group had lunch at the summit, on the crater rim, surrounded by a mist of smelly sulphurous gases emitted from the many fumeroles. 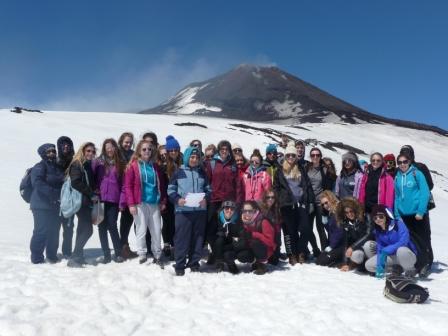 After the exertion of the climb the group enjoyed a well earned relax in a volcanic mud bath. This geothermal spring is created as rainwater seeps into the permeable rocks and is superheated by the magma below. This hot water rises to the surface and mixes with the soil to produce a mud pool and is believed to have therapeutic properties. After this refreshing, if rather smelly dip, the group returned to Milazzo on the ferry.

On Saturday the Geographers headed for the Alcantara Gorge, a spectacular river valley cut through a lava flow to reveal the strange columnar basalt on the sides of the gorge. The group were fortunate to be able to take a lift down the side of the gorge to walk along the river bed and Lower Sixth explained the formation of the fluvial landforms. 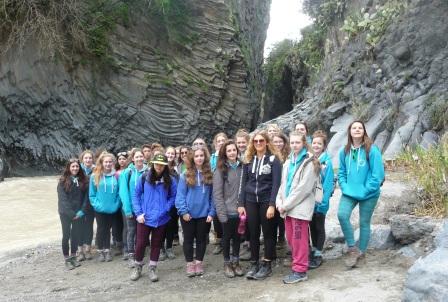 The afternoon was spent in the beautiful town of Taormina. Our guide, Martina, entertained the group as she guided us around the amazing Greek Theatre and explained the stunning architecture. After the tour, and a delicious ice cream, the students enjoyed some time for souvenir shopping in the quaint streets of Taormina before a lesson in pizza making at the Pizzeria Al Varo by the resident chef. 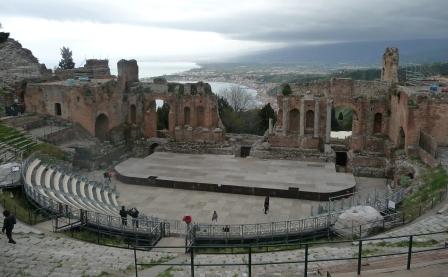 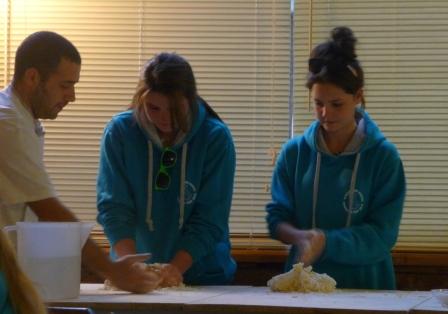 This was a wonderful, educational trip and the students were an absolute delight and pleasure.