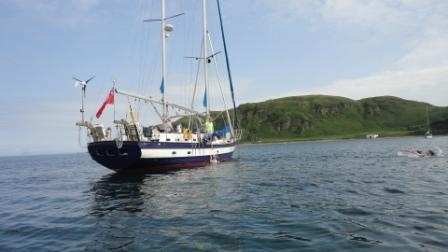 The 2013 Sailing Trip proved to be a huge success

Nine year 10 and 11 girls and Mr Beard joined the 60′ Ketch “Tenacity of Bolton”, her skipper and mate at Glasson dock.   That afternoon was breezy as they headed out to sea in a stiff Force 5 to Piel Island.   Their sea legs were tested straight away, but they soon adapted to living in constant movement. 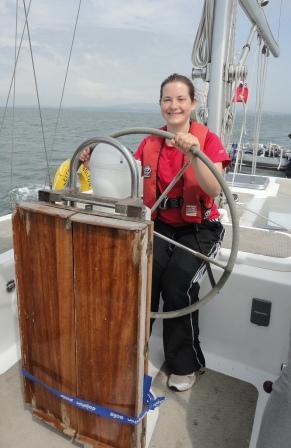 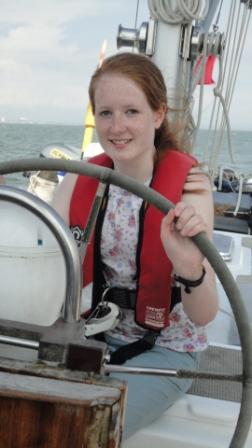 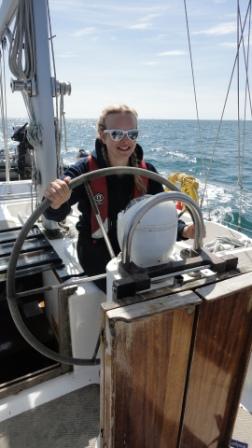 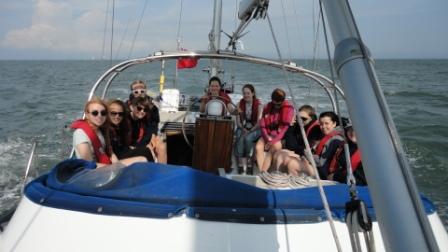 The next week saw them sail north, helping to the helm, sail and run the watches.   Before reaching Oban the following Saturday, they visited the Isle of Man, Sanda Island, the Isle of Isley, the Isle of Seil and Tobermory on the Isle of Mull.   The girls excelled themselves; living, sleeping, cooking and eating in a very confined area.   They encountered high winds and a day of fog, followed by an exceptionally hot spell in Scotland with Mediterranean temperatures! They were rewarded with views of abundant wildlife at close quarters including dozens and sightings of seals and dolphins.   In the Sound of Linn they were given a display of classic dolphin play, with dolphins leaping out of the water with their young. 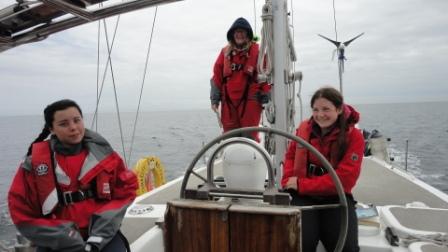 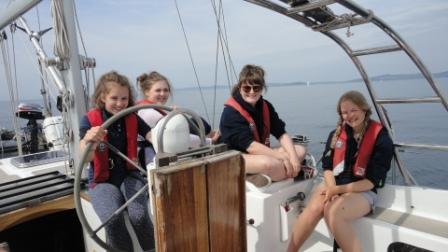 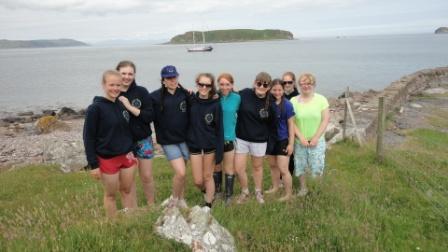 Other highlights included the uninhabited island of Eilen Mor where they anchored for their fifth night.   This beautiful island with an eight century chapel and hermit cave was enchanting.   Some girls lowered themselves into the hermit’s cave with one of them requiring Mr Beard’s mountaineering rope to get out! 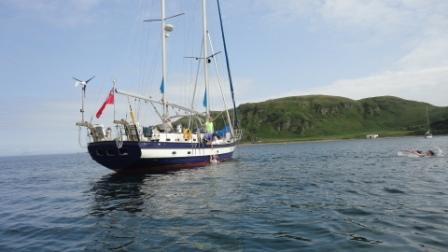 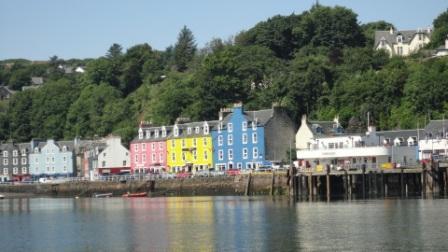 Altogether they covered 250 nautical miles and proved to be a competent, cheerful and first class crew.   Mr Beard was very proud of them and was sad to say goodbye as he begins his retirement. 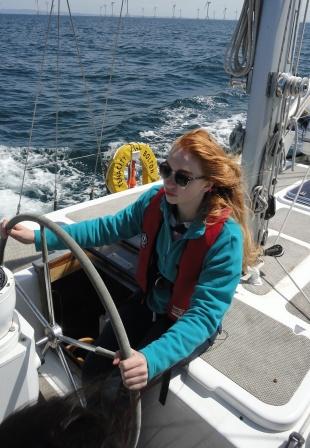