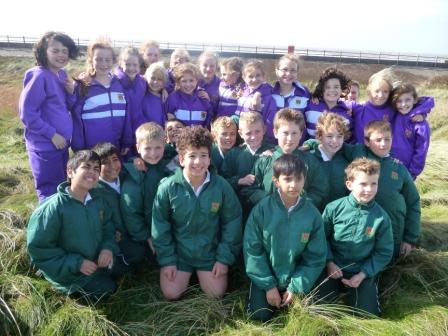 The first round in the AJIS Cross Country tournament took place at Rossall School on the 5th October 2011.

From the boys team, congratulations go to everyone, but in particular to Dominic Naylor, who came in first position in the Year 5 boys race.

For the girls, all runners performed brilliantly to give them their best ever set of results. The Year 6 team returned with gold medals and the AJIS Shield after winning their event and Lois McTiffin finished in 2nd place in the Year 5 race, helping to secure silver medals in the team competition. Very well done! 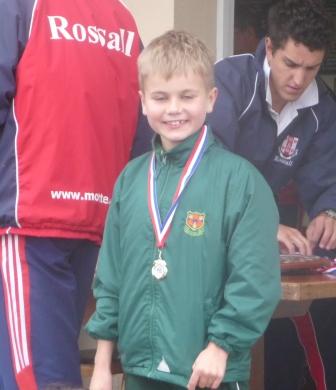