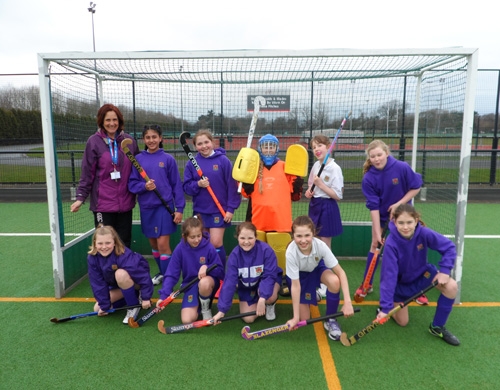 Due to a team not arriving, we were suddenly called upon to play in the first match which resulted in a nil all draw against Queen’s Chester.

Spurred on by our great form, we went on to Draw against Manchester High, but unfortunately went a goal down against a strong Newcastle team. These results meant that we were third in our group and went into the plate competition. 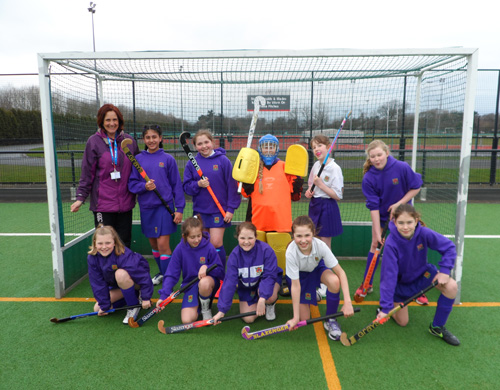 We went onto play some great matches, but that elusive goal didn’t come for us, despite having some good chances and penalty corners.

Despite not winning a match, the scores are reflective of the close games throughout the tournament. Our defenders deserve a special mention for battling extremely well and our player of the match for some outstanding goalkeeping goes to Ella Smith.