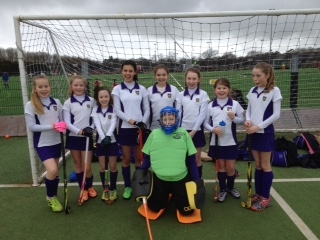 On Thursday 3rd March, Westholme competed in the AJIS Hockey Tournament along with 20 teams from across the North of England. 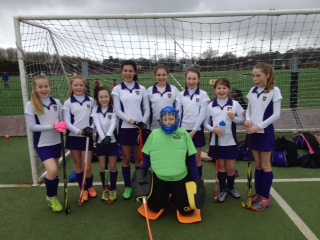 After the first set of matches, the team were in 3rd position and qualified to the plate quarter finals where they met Kings Chester. The match ended 0-0 and went to penalties with Westholme winning 2-0.

In the semi-finals, they were defeated by Kirkham but played extremely well throughout the day and should be congratulated on their efforts.