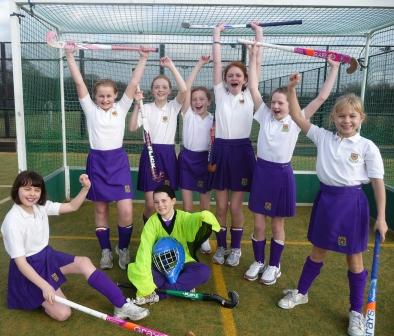 The team played really well, with the Westholme  grit and determination on show for all to see. They were very unlucky in three of the games; the ball did not once go into their defending end and the many shots we had just wouldn’t go in the net either!

Charlotte Bowker did however,  score two amazing goals – Mrs G was astounded at the quality of them! A professional in the making we wonder?

They finished in 12th place out of 20 teams.   Well done to the team for such a fantastic effort.