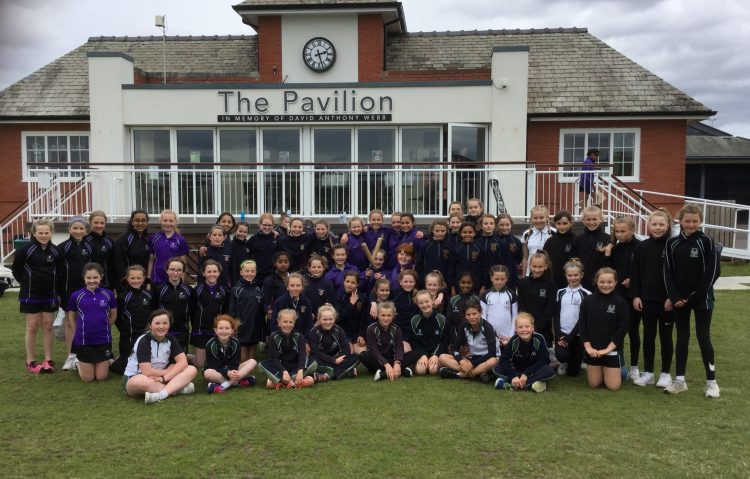 The AJIS rounders tournament is one that the girls have been really looking forward to this Summer term so we were in high spirits despite the cold and windy weather.

We were drawn in a group with Kirkham Grammar, Oldham Hulme and Kings Macclesfield. Our first match against Kirkham got us off to a good start even though we didn’t play our best game, with a win of five rounders to two and a half. Next we played Kings Macclesfield and despite playing a much better game, Lost this one four and a half to two and a half. Oldham Hulme came next and this game could have gone either way. In the end it finished all square with five rounders each.

We then progressed to the plate competition which was now a knockout competition. AKS were our opponents and we had to up our game to win this one six rounders to five. Saint Mary’s was a lovely semi-final with some excellent batting and strong fielding from the girls. We won this game four rounders to two and progressed through to the final.

As two schools had not arrived to play in the tournament, AKS were through as the best fourth team so we were to meet them again in the final. The game was very closely fought with both teams batting and fielding at their best. It wasn’t to be on this occasion and AKS narrowly won the final by one and a half rounders.

Well done to all the girls who played with a great attitude throughout the day and finished in silver medal positions- a great achievement in this prestigious event. 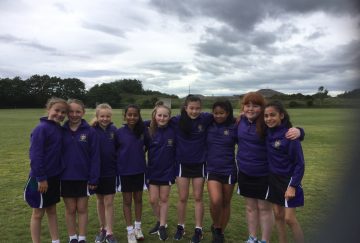