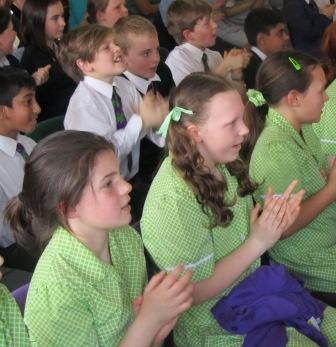 On Wednesday 2nd May 24 girls and boys from the Junior Schools travelled with Mrs Burton and Mrs Lofthouse  to Rishworth School to attend AJIS SINGS! 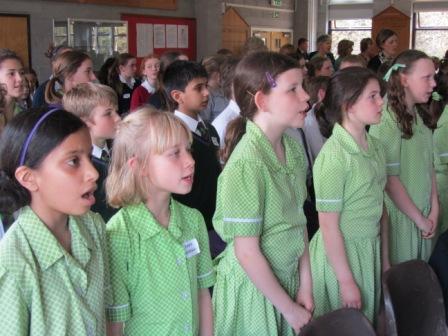 They had a funpacked day with children from 20 other AJIS schools learning new songs. The day was led by Alan Simmons who taught them a number of his own compositions including songs about the Jubilee and the Olympics and Paul Whittaker who taught them how to sign  several songs. 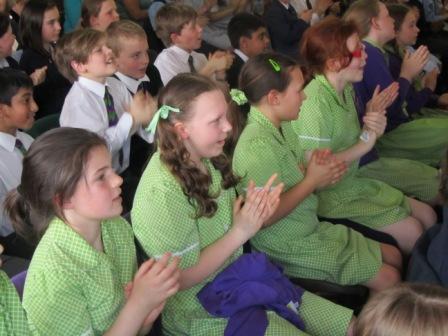 The day finished with a short concert which was recorded on video.