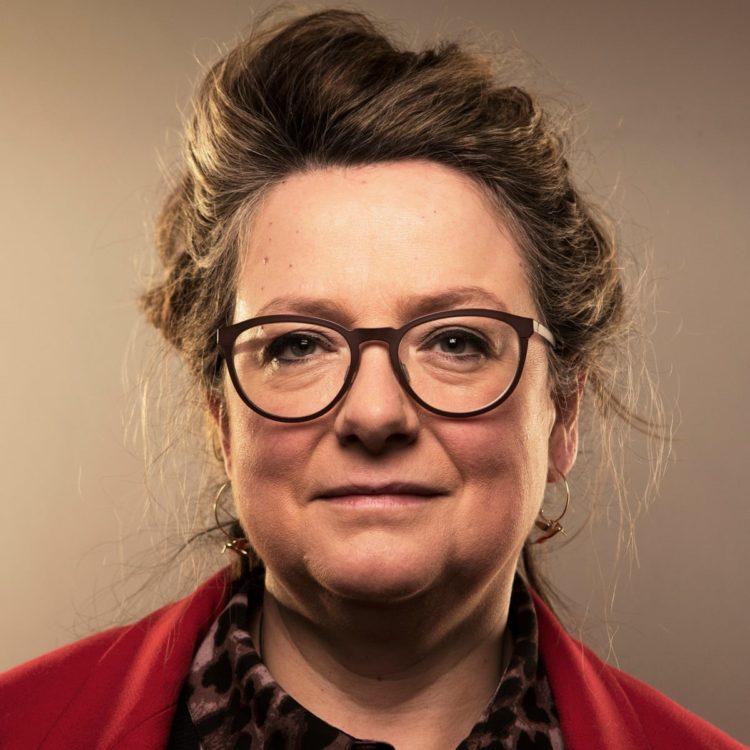 Last week, we were delighted to hear that former Westholme student Sophie was awarded a CBE for her services to Neuroscience.

Everyone at Westholme would like to offer their congratulations to Sophie, who is now the Director of UCL’s Institute of Cognitive Neuroscience.

Former Principal of Westholme, Dr Bond, taught Sophie at school and also had some kind words for her on hearing about her award. Her message was shared by her daughter Rachel on social media.

We managed to catch up with Sophie and ask her a few questions on how she found out about the award, what her plans were to celebrate her success and how she felt upon hearing the message from her former teacher and Principal, Dr Bond.

“I was sent an email about this award in June, but I was also told I couldn’t tell anybody, and that they did not know when we would be able to tell anybody as the whole Birthday Honours were being postponed.

I was delighted but didn’t really celebrate as we were in lockdown and I had to keep it secret. So it was lovely to get to tell people this weekend and to have some low-key COVID-safe celebrations, and to plan some more wild party in the future!

My memories of Dr Bond were that she was clever and kind, and she used to tell us in Chemistry O Level about her work as a research scientist, which sounded very intriguing to me.

In retrospect she was the first scientist I ever met, and the first person with a doctorate (I thought Dr Bond was an EXTREMELY sophisticated name).

It’s only recently that it has struck me what a huge influence she had on me. I was very lucky to have had her as a teacher and a Head of School. We all were.”

We would like to thank Sophie for taking the time to speak to us and we wish her all the best with her future endeavours.

P.S. we hope you enjoy your future celebrations Sophie!