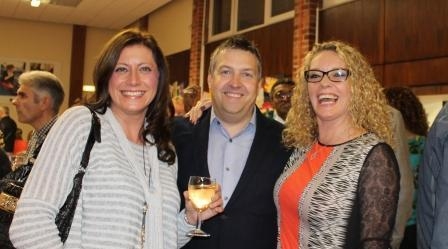 The Westholme Association Comedy Night took place on Saturday. A great night was had by all who attended, putting an end to Louise Ormisher’s recent sleepless nights! Huge thanks go to both Louise and the subcommittee for organising a kind of evening that has never before been attempted in school. 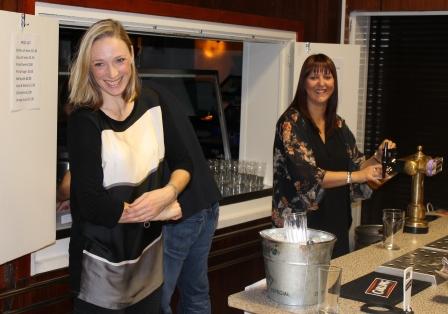 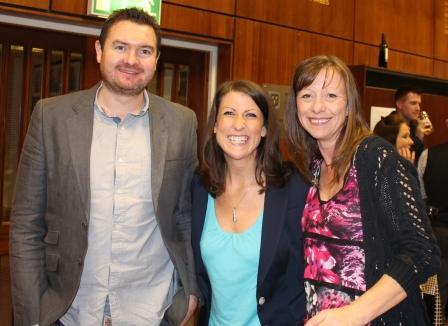 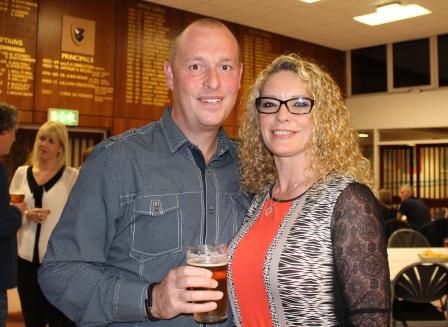 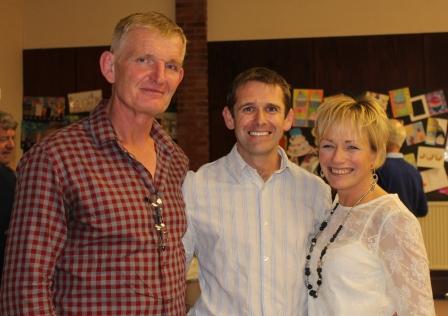 The three comedians were hilarious and really raised the roof of the Croston Theatre in a very different way! The bars were a welcome addition to the evening and many thanks go to the bartenders for volunteering their time. 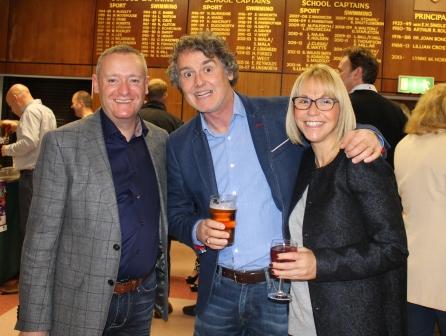 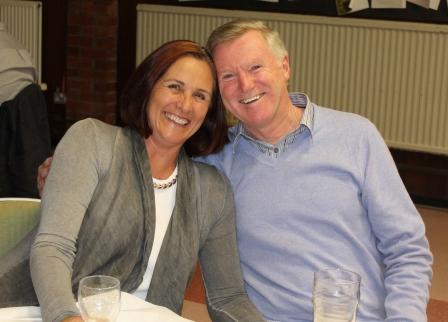 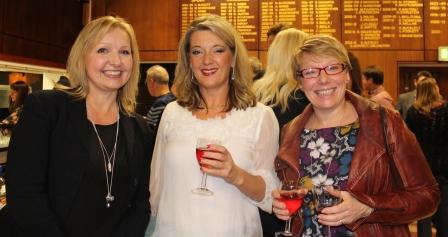 The evening was a success in more ways than one as around £3000 was raised on the evening from ticket sales and the bar. Well done and thank you for supporting the Westholme Association.