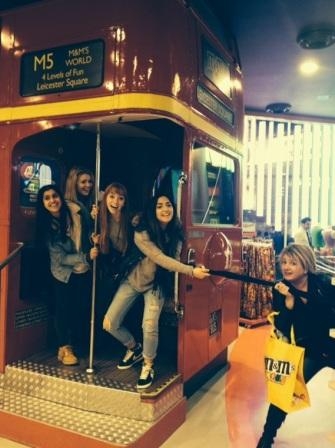 A double-dose of theatrical magic

On Wednesday 18th March, a group of Sixth Form and Year 11 students woke at the break of dawn to catch the early Pendolino train to London to view a double-dose of theatrical magic. 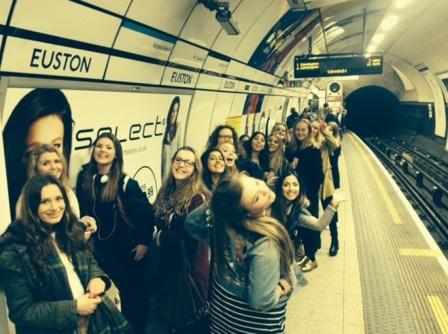 Firstly, Mr Oracz had organised a private screening for the A-level Classics students at the National Theatre Archive of their award winning performance of Sophocles’ Antigone. Students were in awe of a spell-binding performance by the cast, giving them a modern adaption of the Athenian tragedy which successfully won the Dionysia Competition in approximately 447BC. The play was led by Christopher Ecclestone of Dr. Who fame as the stubborn tyrant King Creon of Thebes, who gives the unwarranted death-penalty to his own niece as he struggles to comprehend the need to respect the divine laws of the ancient gods as well as the human law of the state. The modern adaption provided the students with an excellent interpretation of the play that is studied in A2 Classics lessons, as well as many ideas for the Lower Sixth drama students in attendance who have been studying the performance element of the tragedy this year. 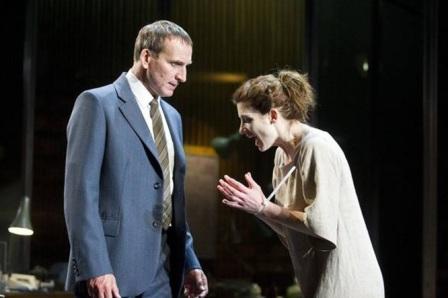 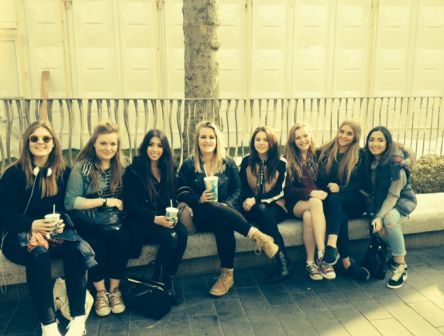 Following the first performance and lunch in Leicester Square, students and staff made their way to the Queens Theatre to watch the matinee performance of Les Miserables. Both Mr Oracz and Miss Roberts were given plenty of ideas to put towards our own school production of the show in the summer, whilst plenty of the cast, who study both Classics and Drama and were on the trip, gained great insight into the characters they will be playing. The show was certainly as spectacular as all the reviews over the years have stated, with the entire group going through every emotion possible as they watched the tragic musical unfold. 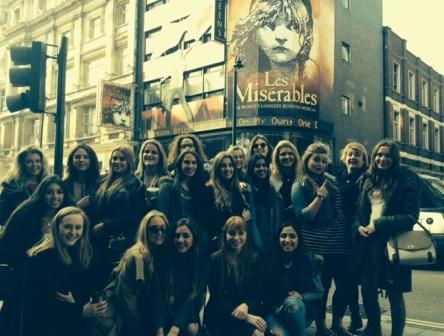 The trip was a great success, topped of f nicely by a visit to China Town for dinner before catching the train home. Both productions were truly captivating and provided us all with much to contemplate for both academic studies and a future Westholme show not to be missed. Mr. Oracz would like to thank Miss Roberts and Miss Collins for coming on the trip and making sure everything ran smoothly for the students, and the students themselves for behaving so impeccably, representing the school very well at all times. 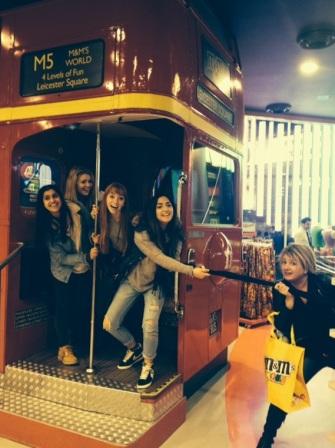