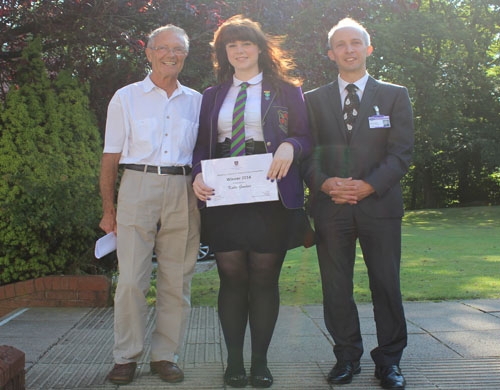 Science and Art awards are presented in assembly

We were delighted to welcome Mr and Mrs Lamb into assembly this morning for their annual awards presentations. Mr Lamb, former Managing Director of Blackburn Chemicals, has awarded the prize for the best science essay for the past 16 years. Mrs Lamb, a keen art lover, takes great pride in selecting and awarding the prize for the best piece of artwork. 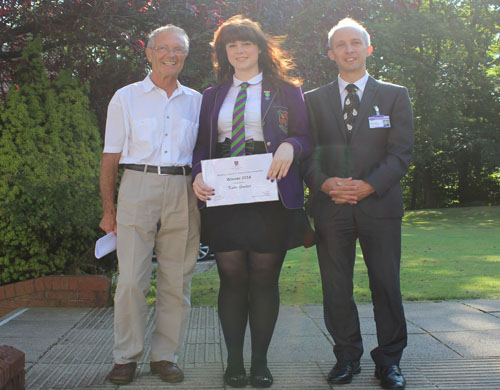 There were 40 entries and the science department whittled them down to a final 6, which were then passed to Mr Lamb to select the winner. He was extremely impressed with the standard of writing and commented that the winners essay was very well constructed. After a tough decision, Mr Lamb awarded the prize for 2014 to Katie Goodier. Highly commended certificates were awarded to:

Mrs Lamb was amazed by the standard of this year’s art and photography work and she explained to everyone in assembly how she also enjoys painting and photography herself. Congratulations to this year’s winner, Yasmin Al-Nufoury, who Mrs Lamb chose to be the winner. 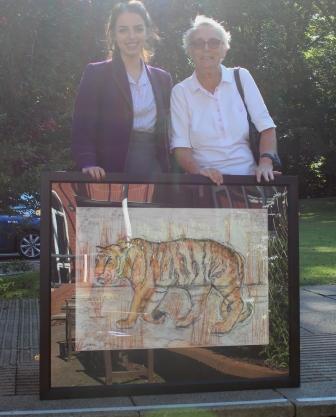 At Westholme, this week, we are also raising money for a cancer charity. Sixth Form pupil, Zainab Khatoon, has just finished a course of cancer treatment, and decided she would like to raise money for her treatment unit. To that end, many fundraising activities are taking place on the final day of term tomorrow. Zainab mentioned she would like to reach a target of £1000. During this morning’s assembly, Mr Lamb asked Zainab to join him on stage and told her he would like to donate £1000 to Zainab’s chosen charity – a moment that had many of us in tears! 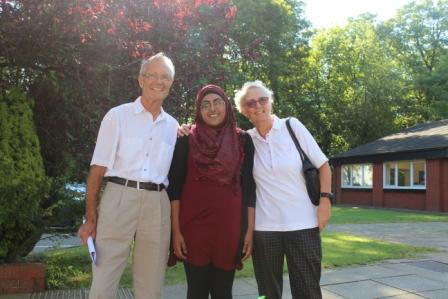 We would like to thank Mr and Mrs Lamb for the generous offer and also for taking the time to join us to present the two awards.