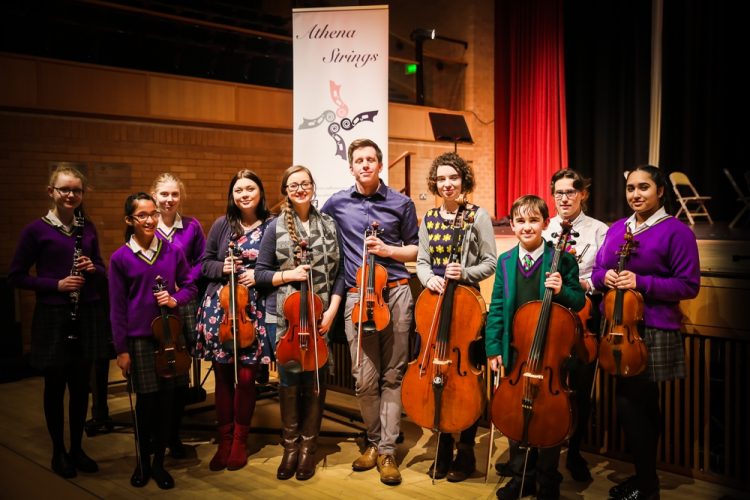 Athena Strings is a young and dynamic string quartet made up of current and former students from the Royal College of Music and have played at high profile events and for dignitaries such as David Cameron and President Xi Jinping of China on his visit to the UK in 2015. 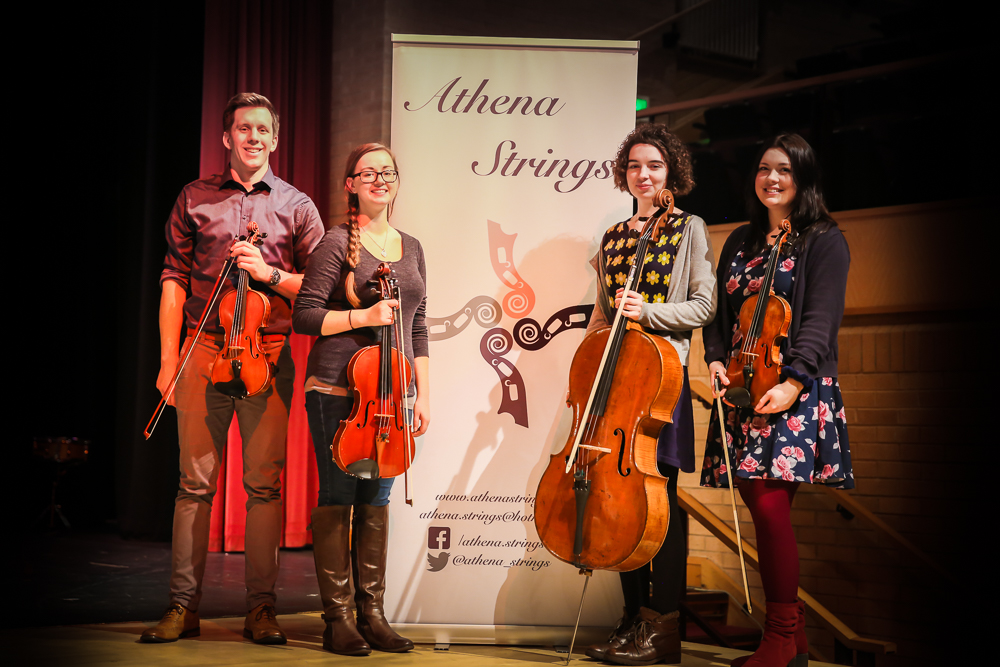 Last night we were honoured to host the Athena Strings quartet as part of The Concert Series. They performed a programme of beautiful pieces to a captivated audience, including Massenet’s famous Meditation from Thais and Saint-Saens The Swan, the latter being played by Jessica Thornhill, a former Westholme pupil whom we were delighted to welcome back. 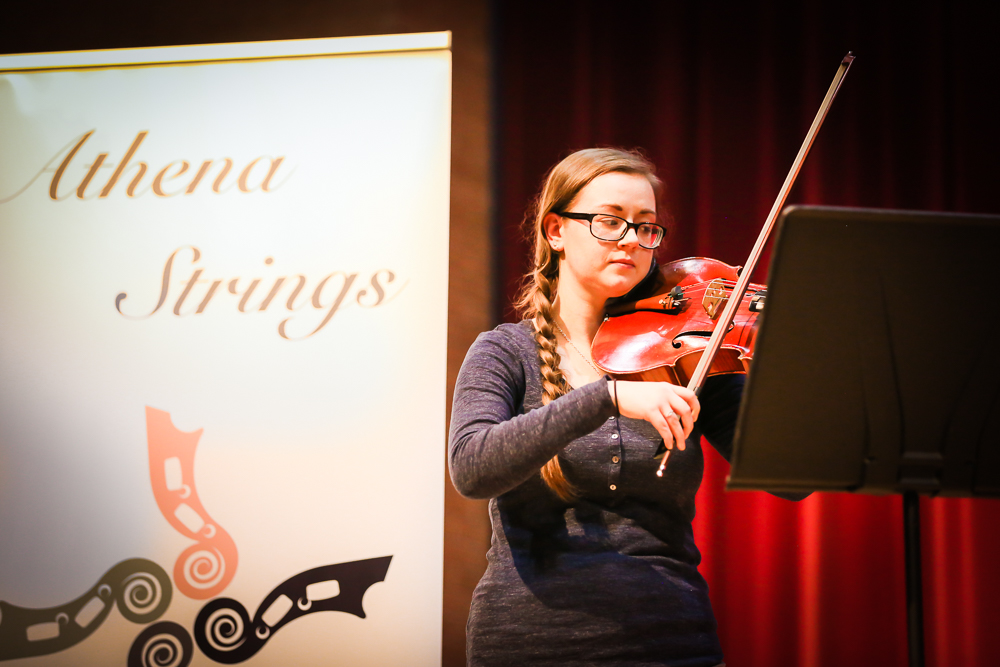 They began their visit by spending some time at Junior School giving an informal performance for the awe-struck students, before travelling to the Senior School to perform for the entire school. 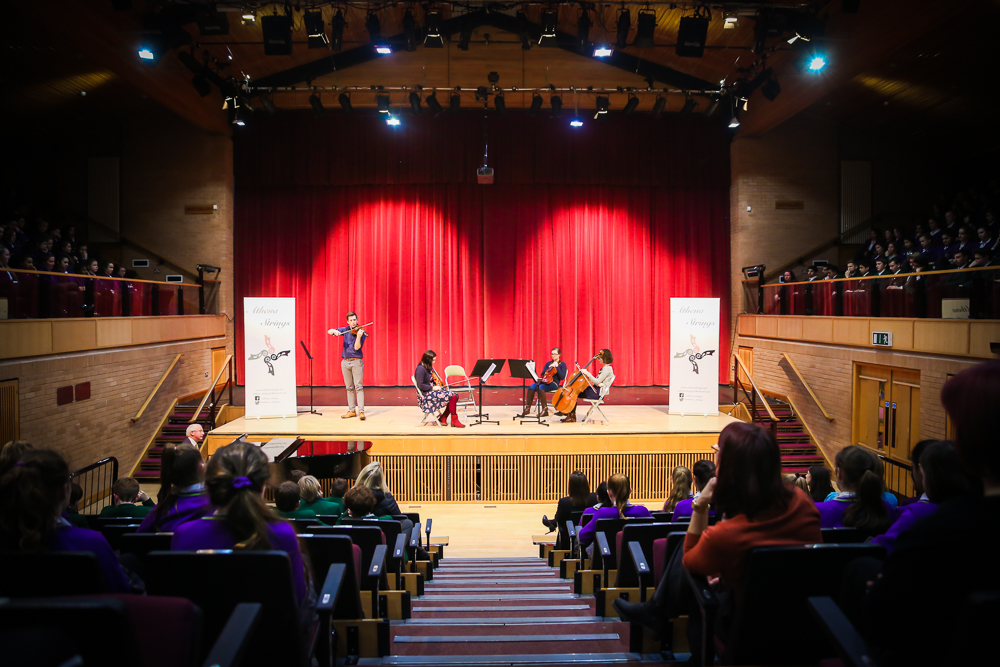 Later that evening, the concert began with the quartet playing a rousing rendition of ‘Pomp and Circumstance’ with the School Orchestra as a prelude to the main concert, which really raised the roof. 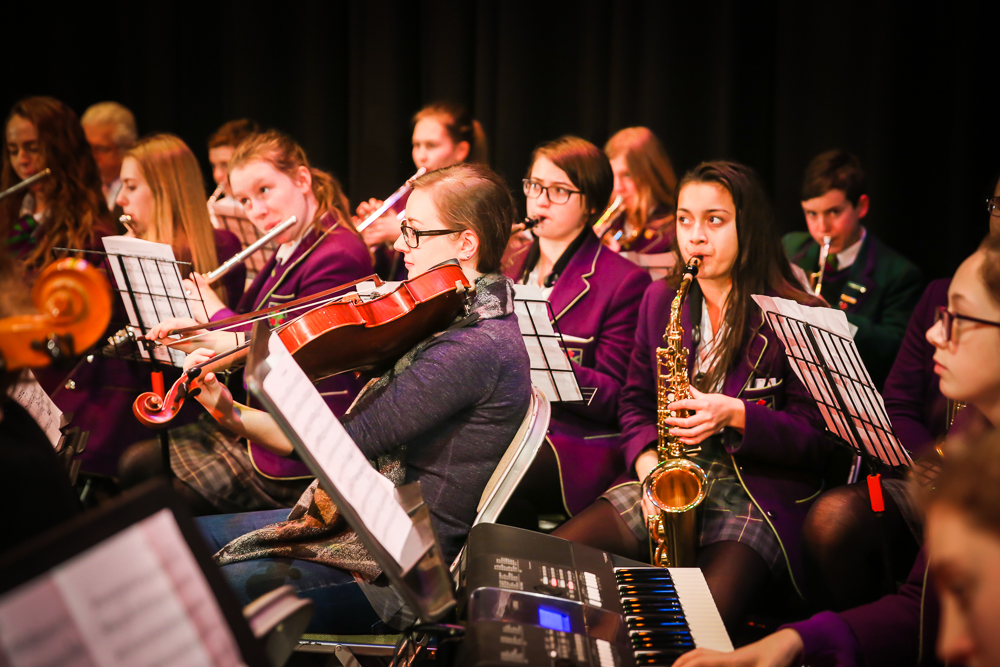 They then went on to perform works by classical composers such as Mascagni, Karl Jenkins and Mozart, as well as more popular pieces such as Adele’s signature song ‘Skyfall’, the Harry Potter Theme by John Williams and ‘One More Day’ from Les Miserables. 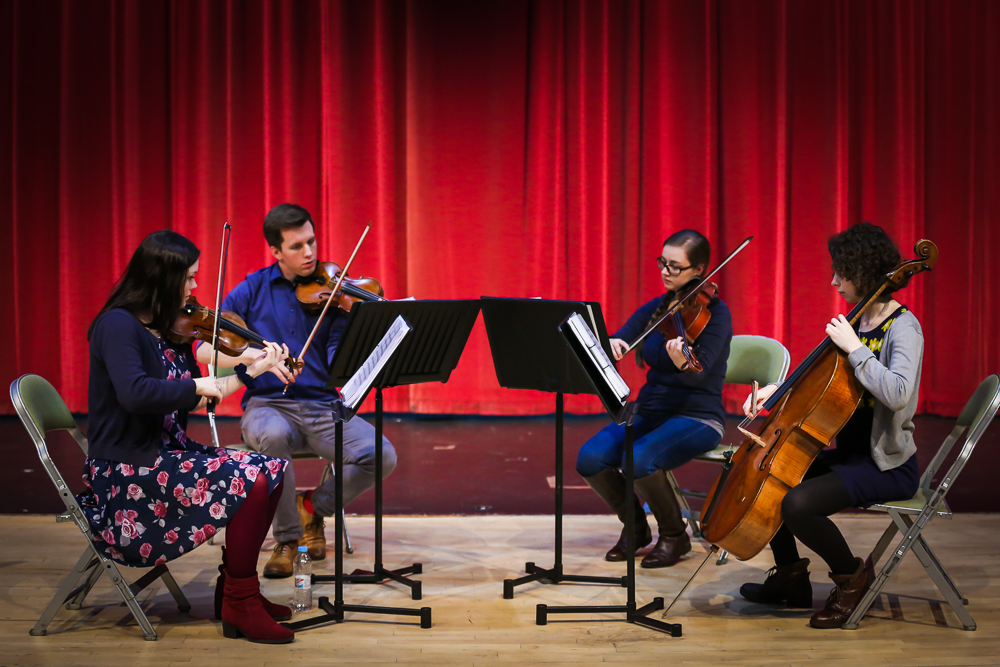 Many thanks to Athena Strings for a truly uplifting evening and also to Mr Millest and the members of the School Orchestra for all of their hard work.