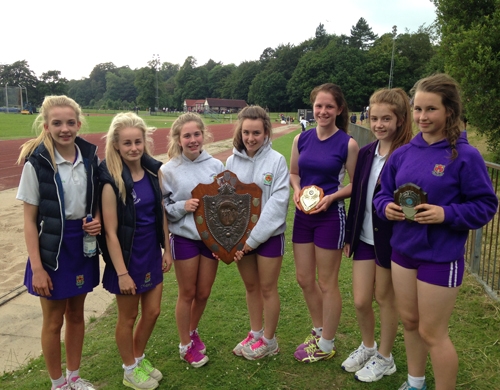 Last Tuesday Westholme took part in the Blackburn with Darwen Athletics Championships at Witton Park. We entered 6 teams of all different age groups and all teams performed exceptionally well in events such as hurdles, 100m, 200m, 1500m, javelin, high jump and shot put.

The Year 7 girl’s team consisted of Eloise Littlefair winning all three of her events and breaking the Blackburn high jump record when she cleared the bar at an amazing 1.33m. There were first places for both Lucy Lambert and Grace Casper and the relay team finished in first place meaning the 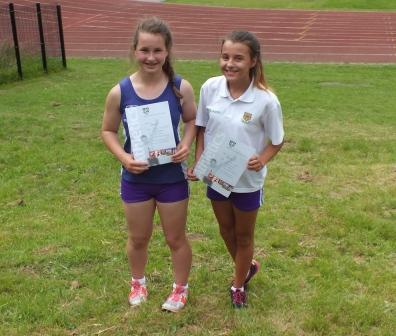 Congratulations to the Year 7 boys’ team and well done to Dominic Naylor who finished in the top 6 in his 1500m race.

Well done to the Year 8 boy’s team, especially to Umar Aktar who came second in the hurdles, javelin and shot put. 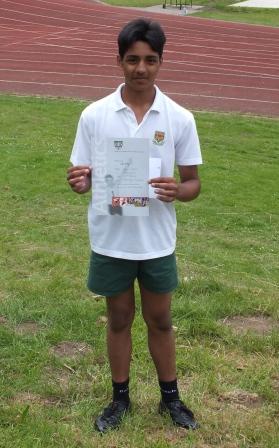 With all the points of the day in each age group added together, Westholme were crowned overall Blackburn with Darwen Athletics champions 2014. 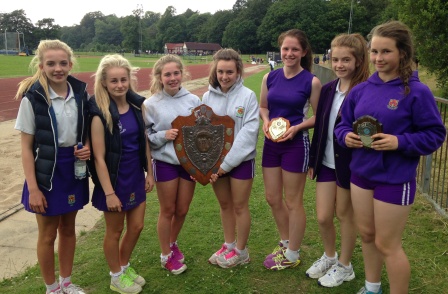 Congratulations to everyone who took part.