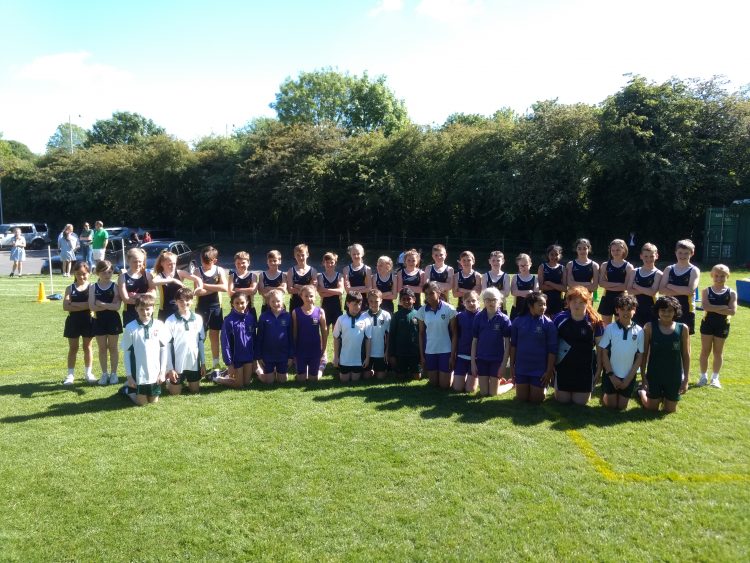 The U11 athletics squad had the most marvellous afternoon in the sun at Kirkham. In their first competitive athletics meet of the season, the Westholme team put in some strong performances.

A plethora of events allowed us to showcase our skills but also see what improvements can be made. Excellent performances from Eve Downham, Nicole Hargreaves and Aisha Rahat saw them power to gold medal positions.  Daisy-Mae Everingham also won gold in the Shot Putt and Rounders Ball Throw. A strong team performance from all the girls saw them beat Kirkham for the first time, 79-75. Unfortunately, the boys didn’t have a full team on the day so lost their round. full team and lost.

Well done to the girls on their fine victory and well tried to the boys.