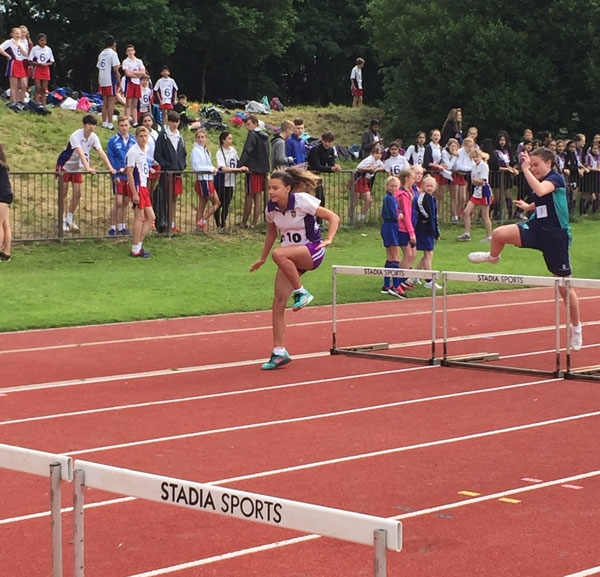 Westholme competed in the Blackburn with Darwen Town Team Athletics Championships at Witton Park. Every competitor performed extremely well on the day in events including hurdles, high jump, sprints, long distance and javelin. 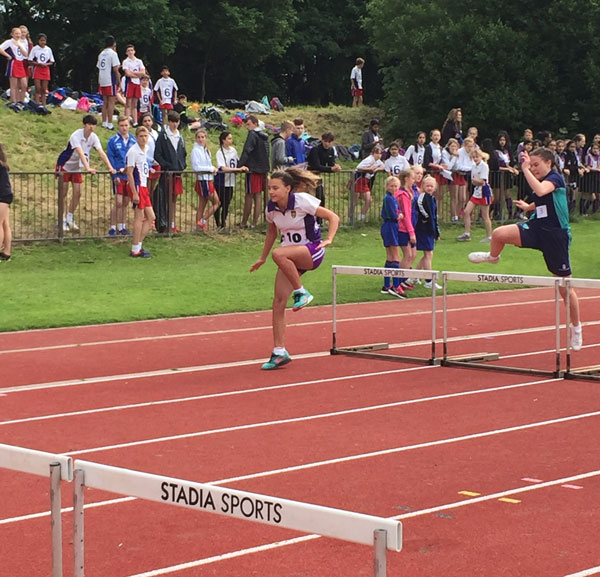 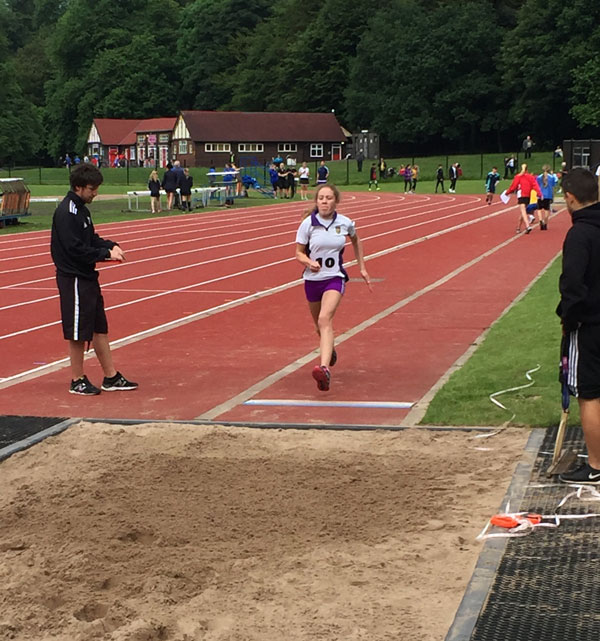 Special congratulations should go to Myah Booth in Year 7 and Eloise Littlefair in Year 9, who between them broke four new records; a fantastic achievement. 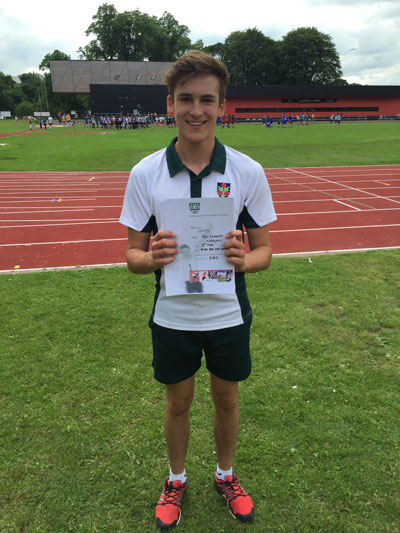 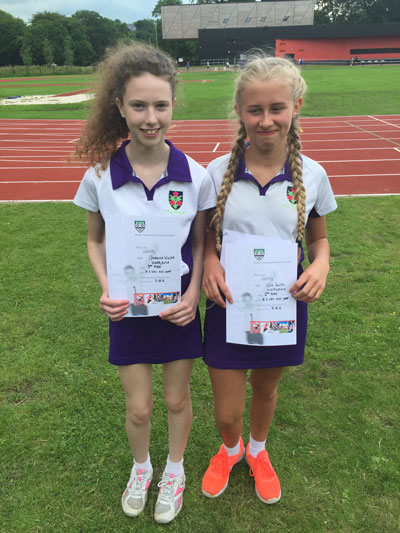 Congratulations went to the boys’ team who finished in sixth place out of 10 schools and to the girls’ team who won overall and were crowned champions of Blackburn with Darwen.