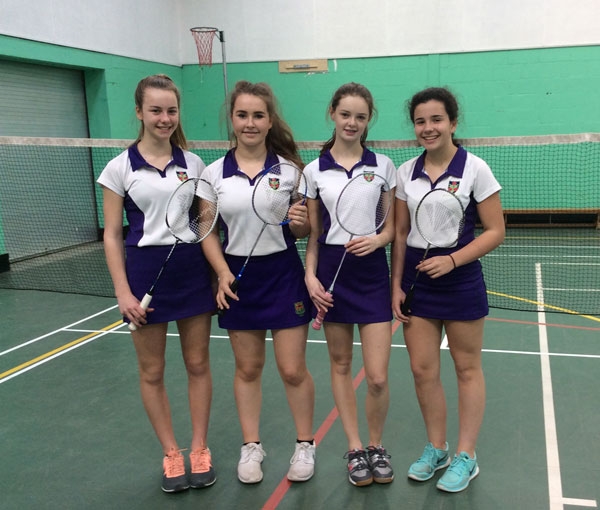 Throughout this year our U14 girls badminton team have been playing in the Lancashire Schools Red Rose Badminton Competition. The girls played well winning all their matches to reach the final. 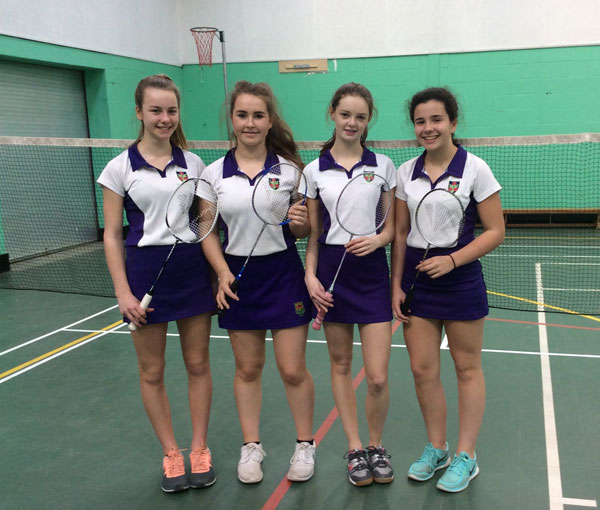 The final was played last week at Westholme against Hodgson School and our team achieved a resounding victory winning by 7 matches to nil, resulting in them being crowned the U14 Lancashire Schools’ Champions.