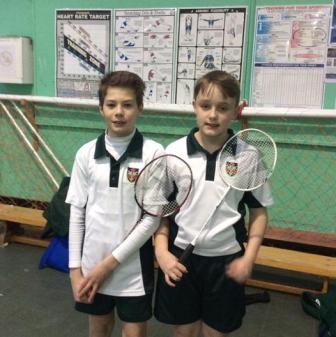 Yesterday saw the annual Year 7 Badminton Championship take place. Every year many talented Year 7 students compete against each other in a fight to win the singles and doubles trophy. This year we had lots of eager students competing to win. 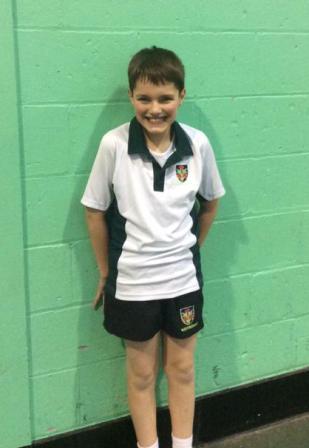 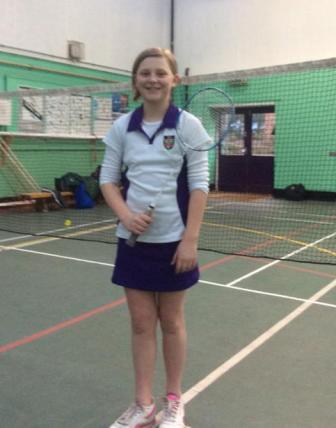 The final of the girls doubles match was very close and Elizabeth Whelan and Kirsten Hayes were the overall winners. Congratulations go to Harry Kershaw and Thomas Perricone, who managed to go the whole doubles tournament unbeaten. Both Harry and Thomas will be presented with the trophy at next year’s Prizegiving Ceremony. 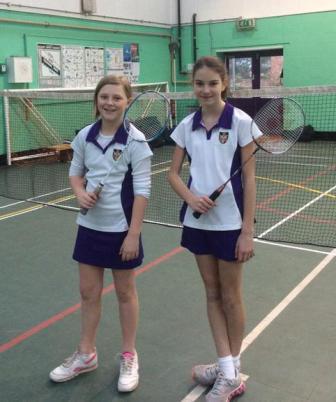 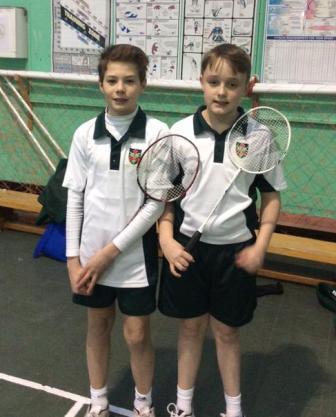 Overall, this was another successful Badminton Championship and we now look forward to competing in the BDSSA Badminton Tournament later this week.