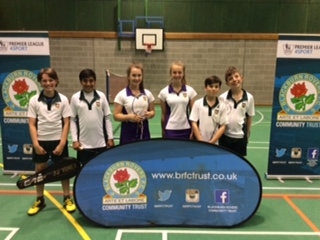 U14 Blackburn with Darwen Badminton

A team of Westholme students competed in the U14 Blackburn and Darwen Badminton tournament. 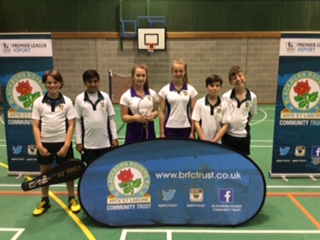 The boys (Jay Fletcher, Zaid Ahmed, William Backhouse and James Thomas) played well in their group matches, with Jay making it through to the semi-final, but unfortunately losing narrowly to the eventual winner of the competition.

The girls (Lucy Lambert and Eloise Littlefair) both won their group matches to make the semi finals. Lucy was beaten by the eventual winner, and Eloise lost very narrowly in the final 21-18, in a very hard fought and gripping match, in which both finalists were exhausted from their amazing efforts.

Huge congratulations to all students.