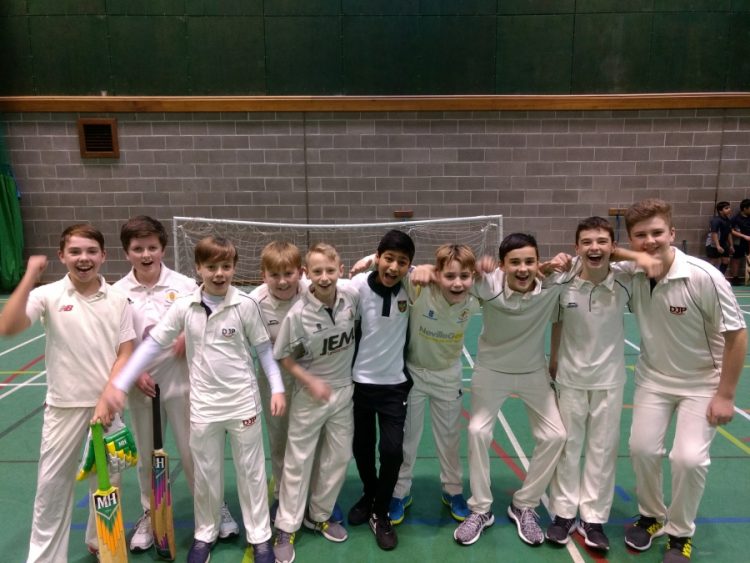 Today the U13 Cricket team took part in the Blackburn with Darwen Indoor Cricket Tournament. We started off with a straightforward victory against St Bedes. Everybody made valuable contributions, a real team performance.

Next up were DACA, who proved more of a challenge. Our bowling was very good but our batting left room for improvement. However, we were into the final… 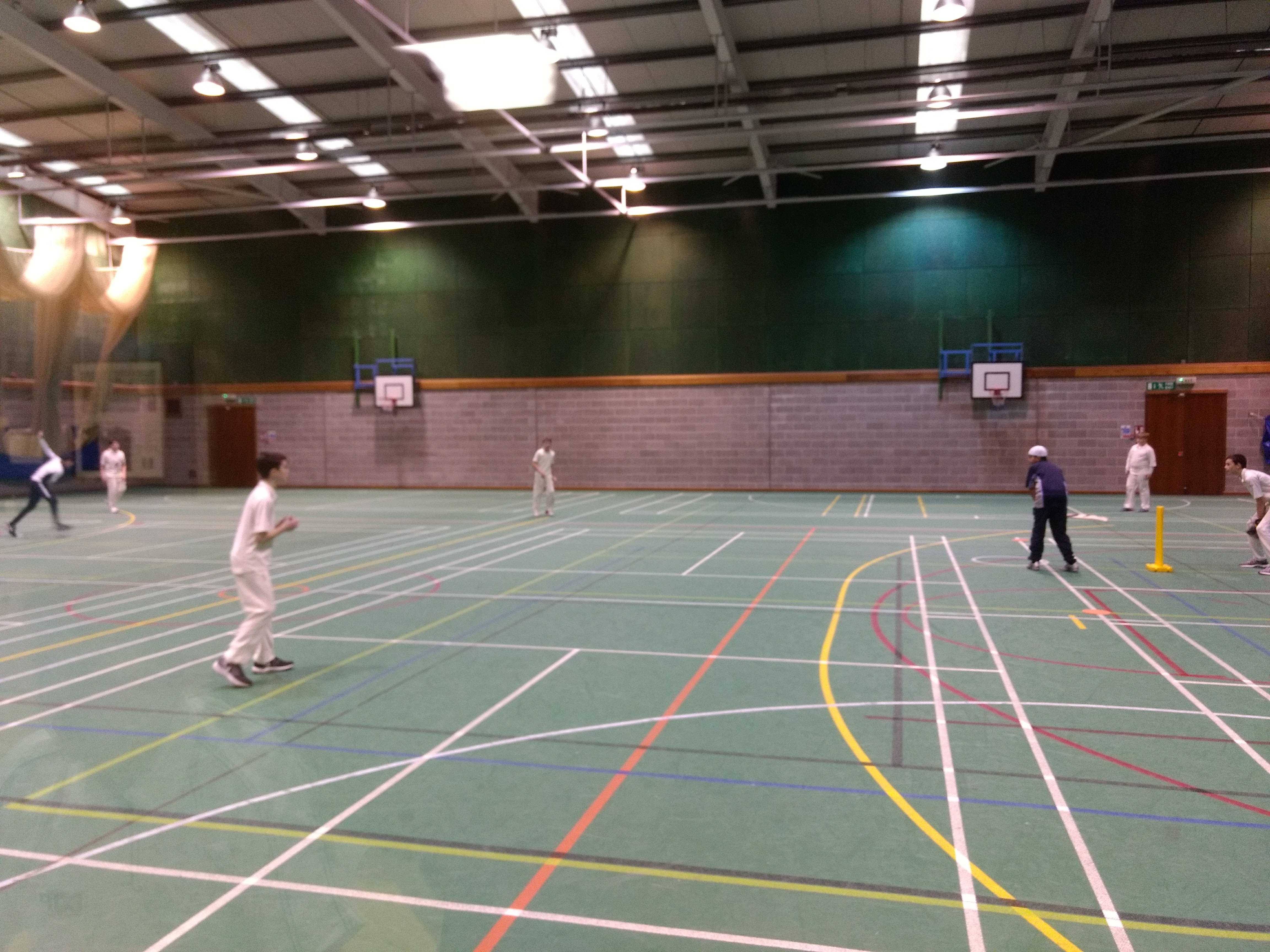 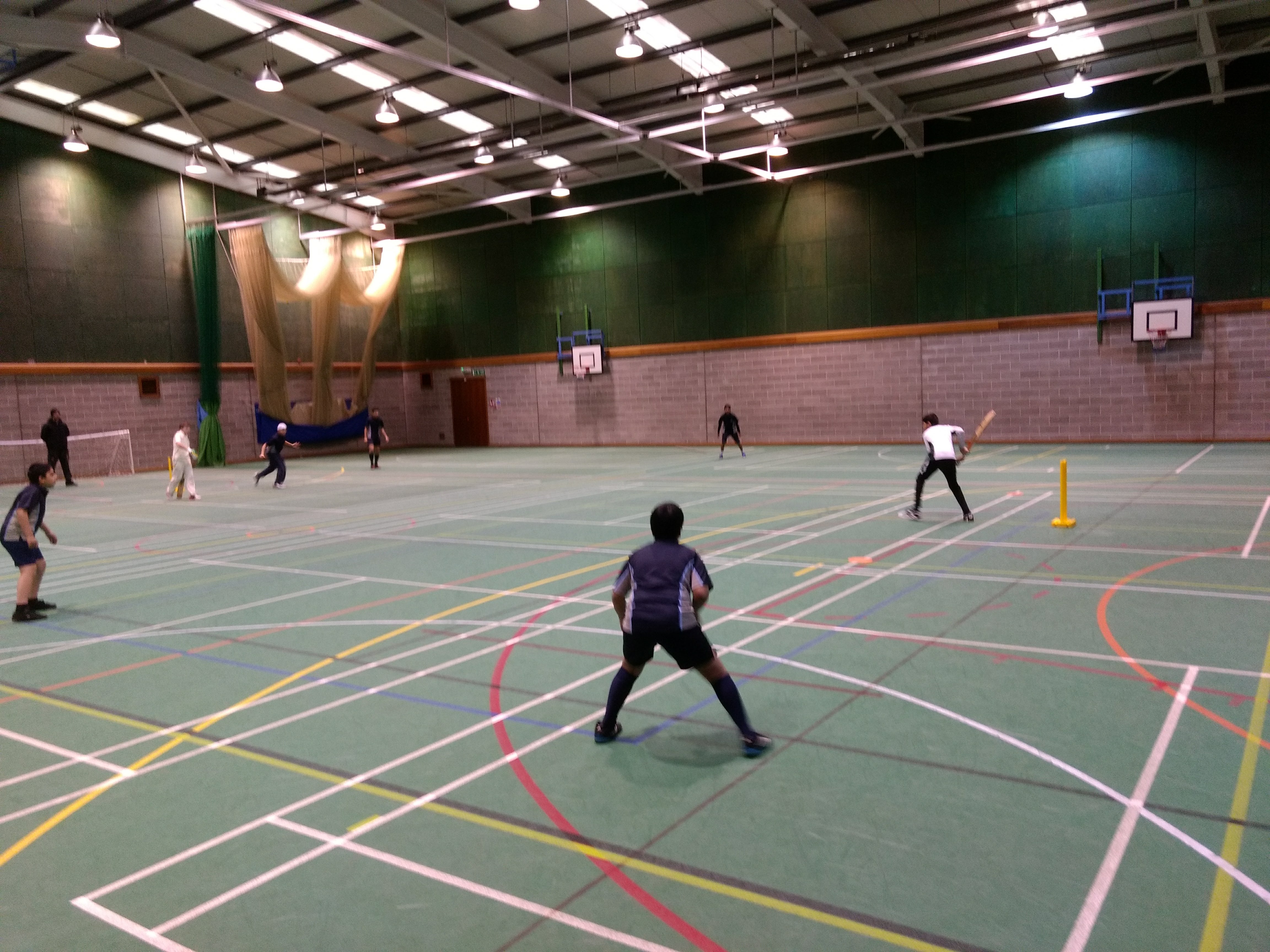 The final was against Tauheedul. We bowled first and all our bowlers put in a great spell. The quicks kept a tight line, and bowled with intelligence when batsmen didn’t move their feet and put the ball wider off stump. Our spinner, Oliver Spendlove flight ended the ball nicely and gave the batsmen a stern examination. As a result, Tauheedul made 45 off their 8 overs. 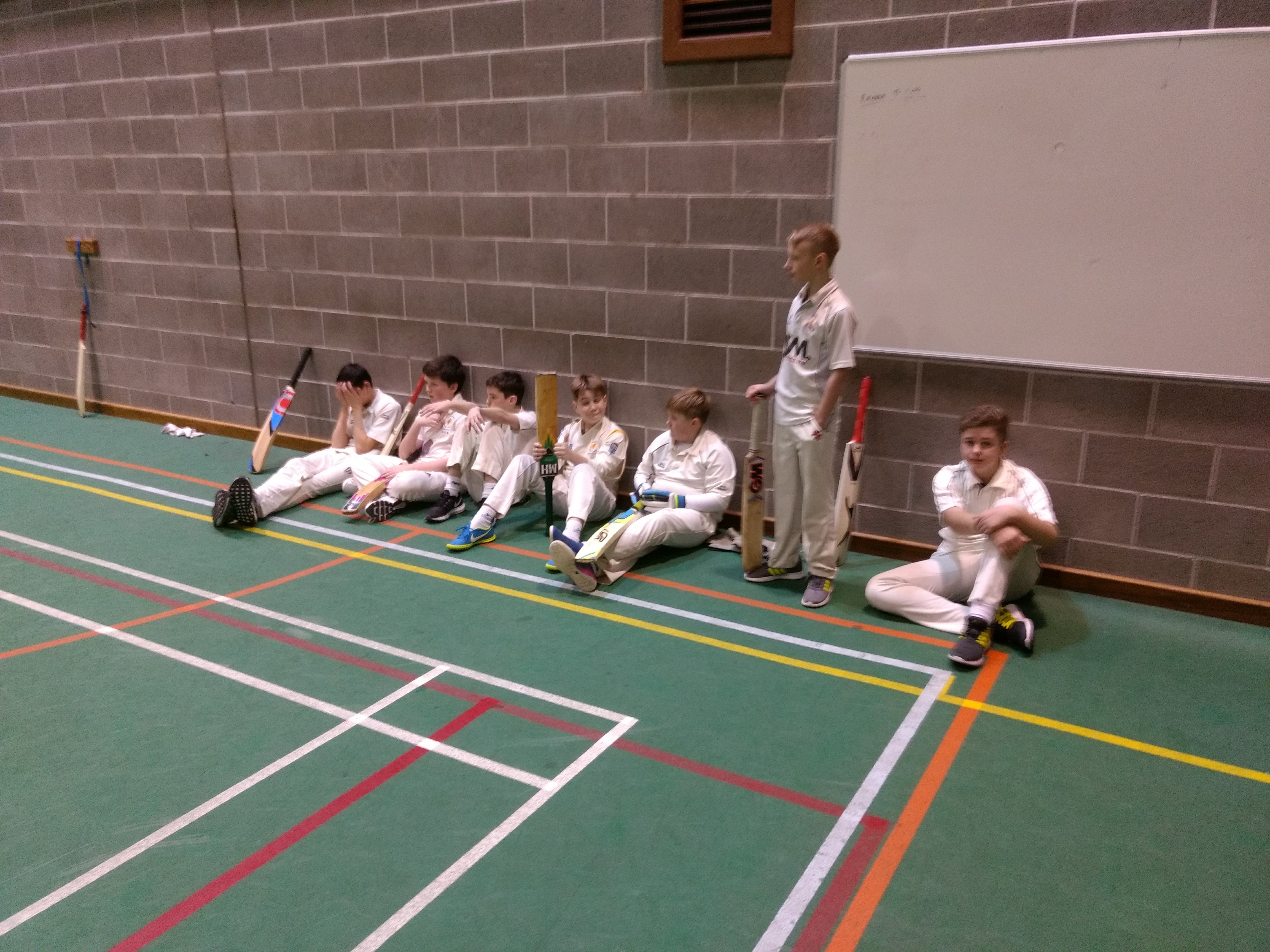 We went to the crease confident we could chase the total down. Starting slowly, we saw all of our batsmen trying to play sensibly when facing a very good bowling attack. We lost wickets steadily and Finlay Testa ended up anchoring our innings and batting superbly. It ended up that we needed 13 off the final over to win. Nervous times! Happily, a six and then a four off the first two balls took some of the pressure off. A dot ball third meant that we needed three off three. Another dot and the pressure was back on us. Time for a hero to step up. Finlay hit a four and we won the tournament! 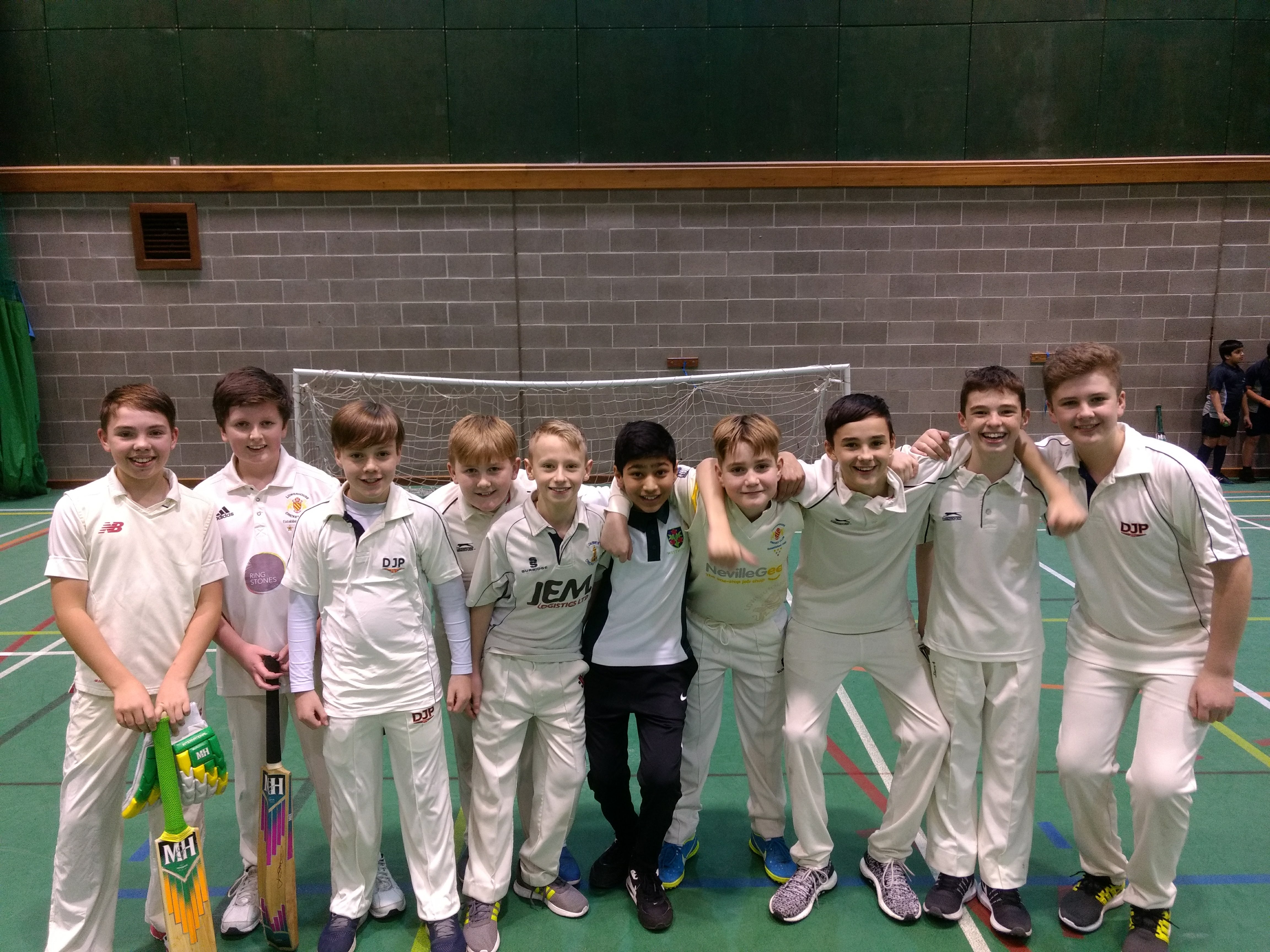 Fantastic! That means we were through to the regionals in a months time.

Write up by Mr D. Barnett.