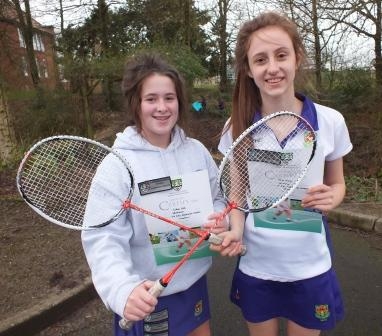 On Wednesday 5th February the U16 Blackburn with Darwen Schools badminton competition was held at QEGS sports hall.

We entered 4 singles players and 3 double pairs into the competition.

All the girls played well, most of them winning through to their respective semi-finals, where unfortunately some of them had to play some other players from Westholme, leading to some very competitive semi-finals! 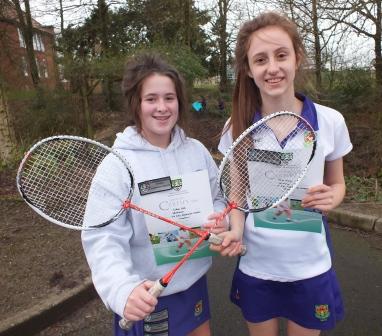 Well done to the following girls who won their events beating some strong opposition from St Bede’s school in their finals.

Well done to all girls who competed.