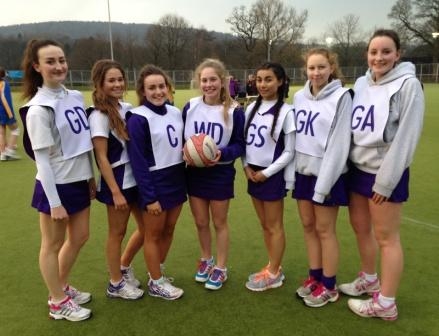 Our Year 10 Netball team took part in the annual Blackburn with Darwen Netball Tournament at Witton Astro. The team played all schools in a round-robin format, winning 5 matches and drawing 1 match. 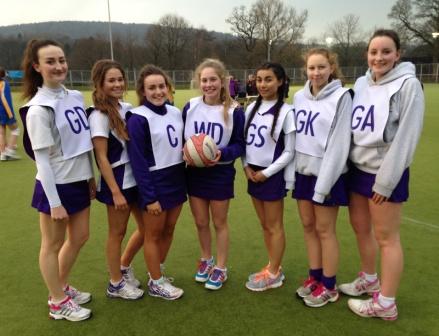 When all the scores and points were added up the Year 10 netball team they were winners of the group and crowned Blackburn with Darwen Netball Champions 2015!