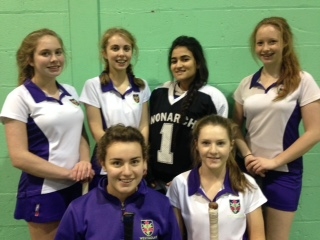 On Monday 7th December, the Blackburn with Darwen U16 Indoor Hockey Tournament was held at Westholme and seven teams from the area participated. The short five minute 6 a side games were played at high speed on the indoor surface, and lots of goals were scored.

The ‘A’ team played incredibly well winning all 6 of their matches convincingly. Our ‘B’ team also played very well winning 3 matches, losing 2 and drawing 1. 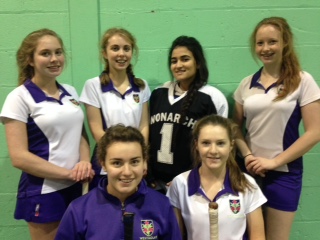 As they didn’t lose a single match, the ‘A’ team were crowned Blackburn with Darwen Indoor Hockey Champions 2015. Congratulations also went to the ‘B’ team who finished in joint second place with St. Bede’s.

Well done to both teams.