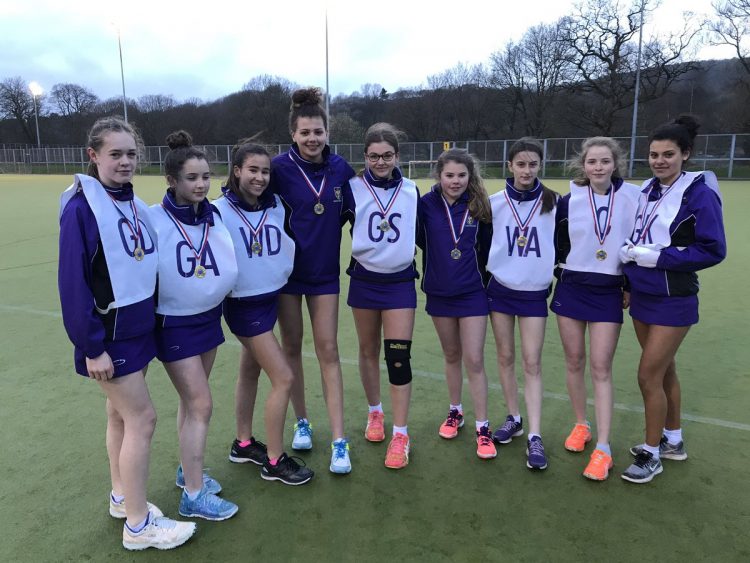 The Year 8 and 9 BDSSA Netball tournament took place on a cold and windy evening but there was no stopping our teams!