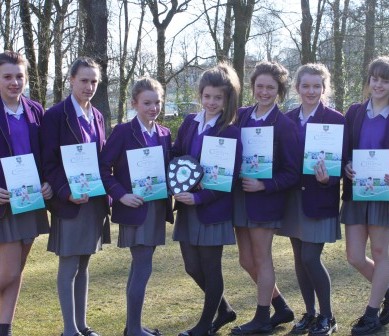 Both Westholme A and B teams represented school in the BDSSA U14 Hockey Championships.   Congratulations to both teams; Westholme B team finished in third position and Westholme A team was first, making the U14 hockey players BDSSA U14 Champions, 2013.   Many congratulations!