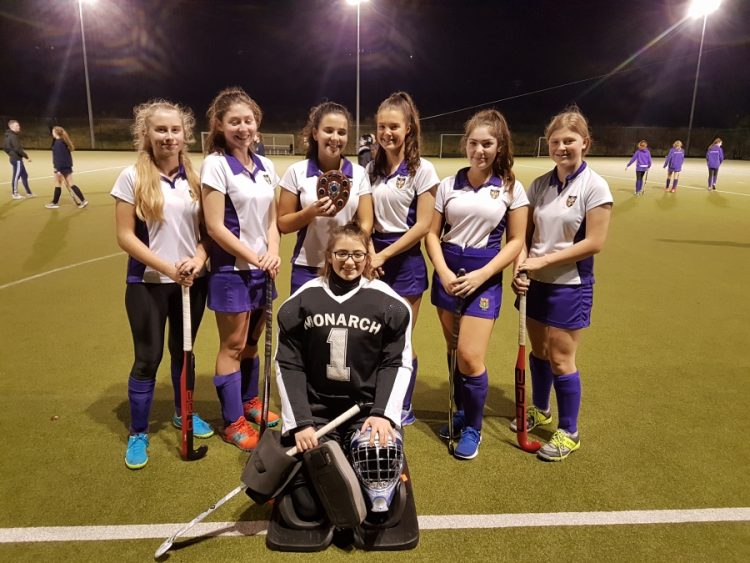 Crowned champions for the 21st time! 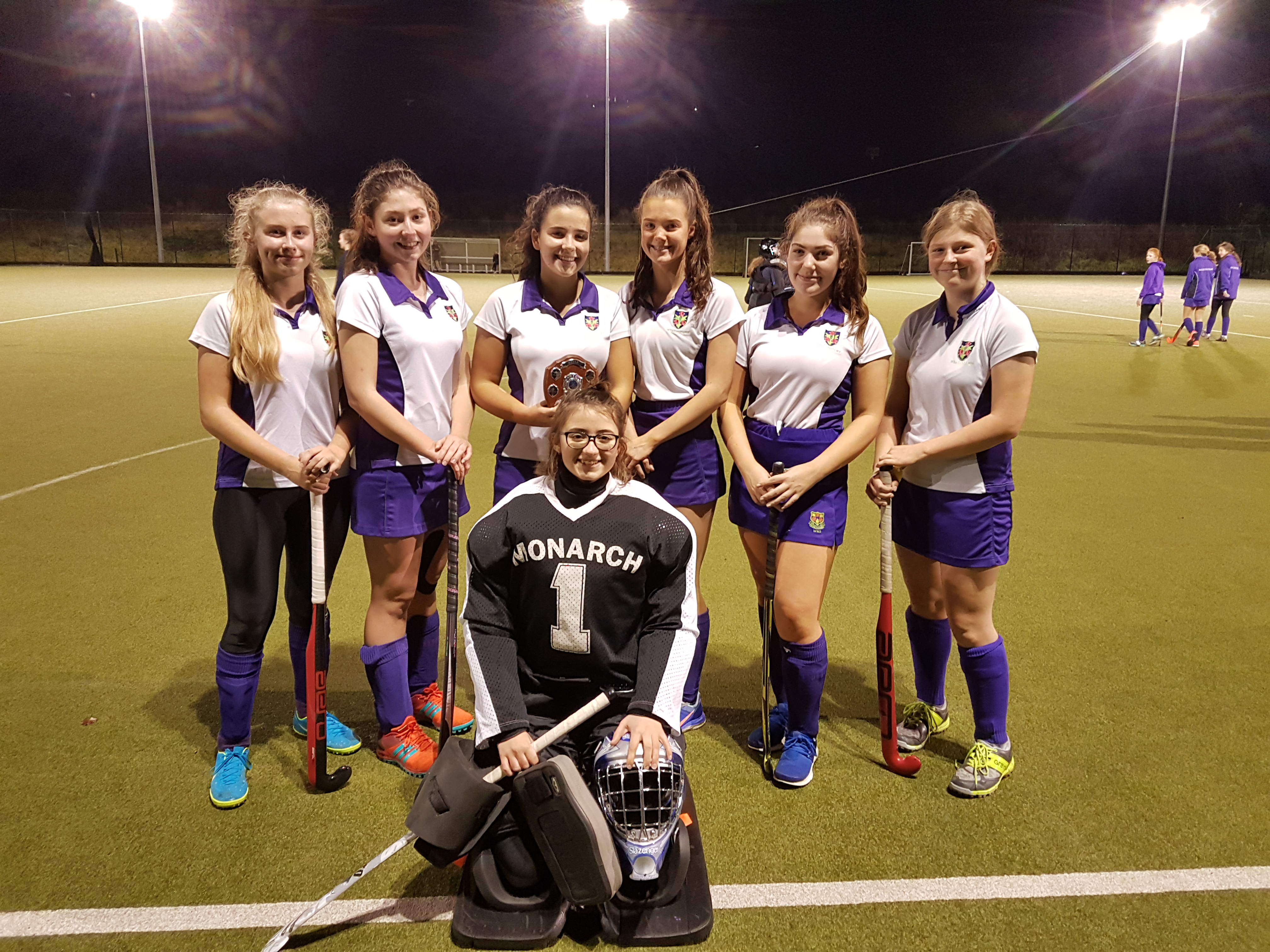 Monday night saw the U16 Girls’ BDSSA hockey tournament held here at Westholme. 5 teams from the area took part in the eventful and fast paced matches. Unfortunately, Eloise Littlefair was injured in the first match after scoring the first goal within 7 seconds of the start whistle and was unable to continue.

As they won every match this means that the Westholme ‘A’ team are the BDSSA champions for the 21st year in a row in this competition! Well done girls!

Well done should also go to the Westholme ‘B’ team, who, despite being a few players down at different stages defended well and still managed to score a goal!