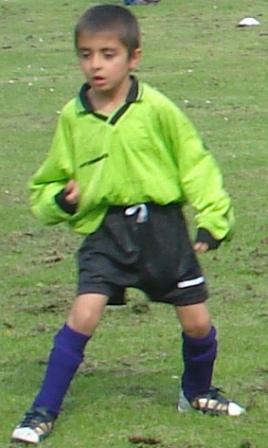 A mixed team of Year One and Two children took part in a football match away to Highfield Priory. The children played really well and were a credit to the Billinge House. They worked hard together as a team and the final result was a 2 all draw. Well played everyone. 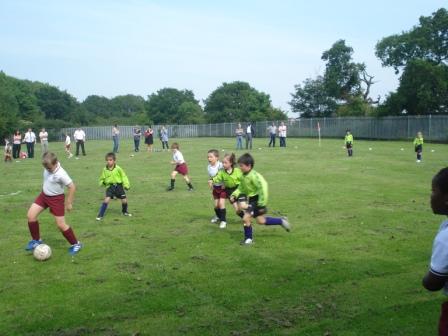 We look forward to many more football matches in the next year.