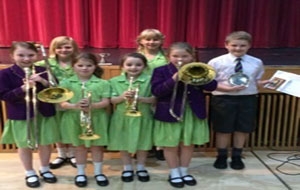 The Blackburn Music Festival was held in The Croston Theatre. Westholme students who had entered came away with a number of trophies in categories including Brass solo, String solo and Piano solo. Particular congratulations must go to Year 5 pupil, Matilda Prescott-Jones who won an astonishing 7 trophies. Matilda also received £25 for being the most promising musician throughout the day. 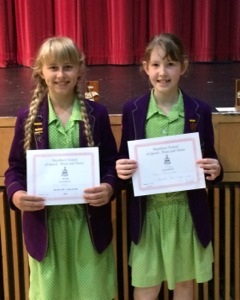 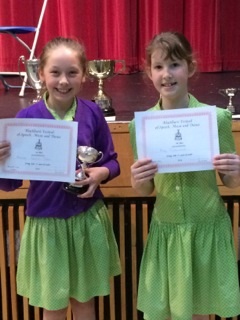 Results were as follows: 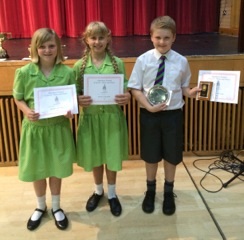 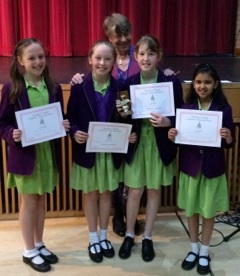 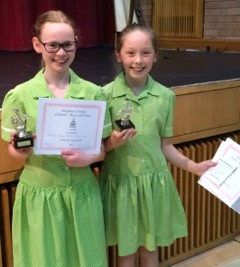