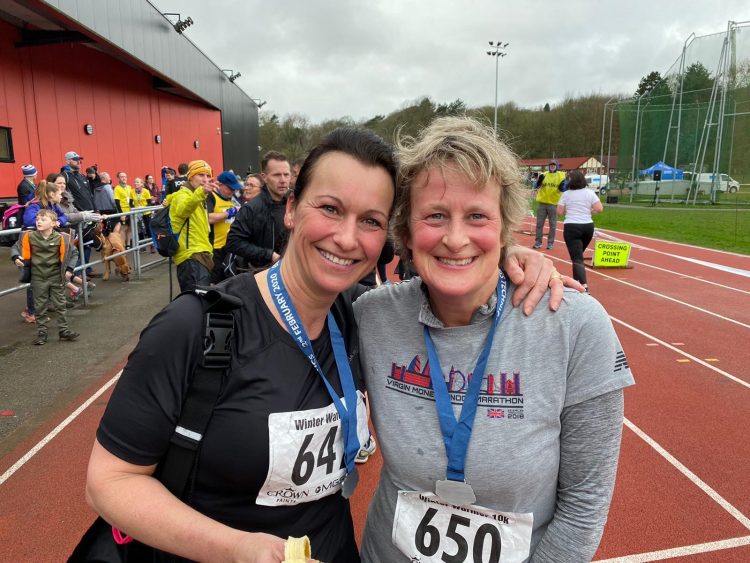 Starting and finishing on the athletics track at Witton Park the course started with a dash up Buncer Lane and stretched out on the roads to Pleasington, before returning through the park. 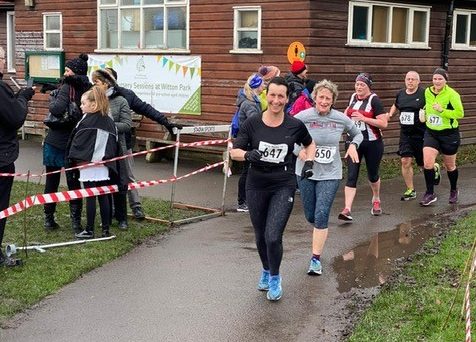 Mr Purdy was first home in a respectable 20th position and he was closely followed by Sixth Formers, Will Backhouse and Tom Duckworth who finished 1st and 4th in the U20 category. 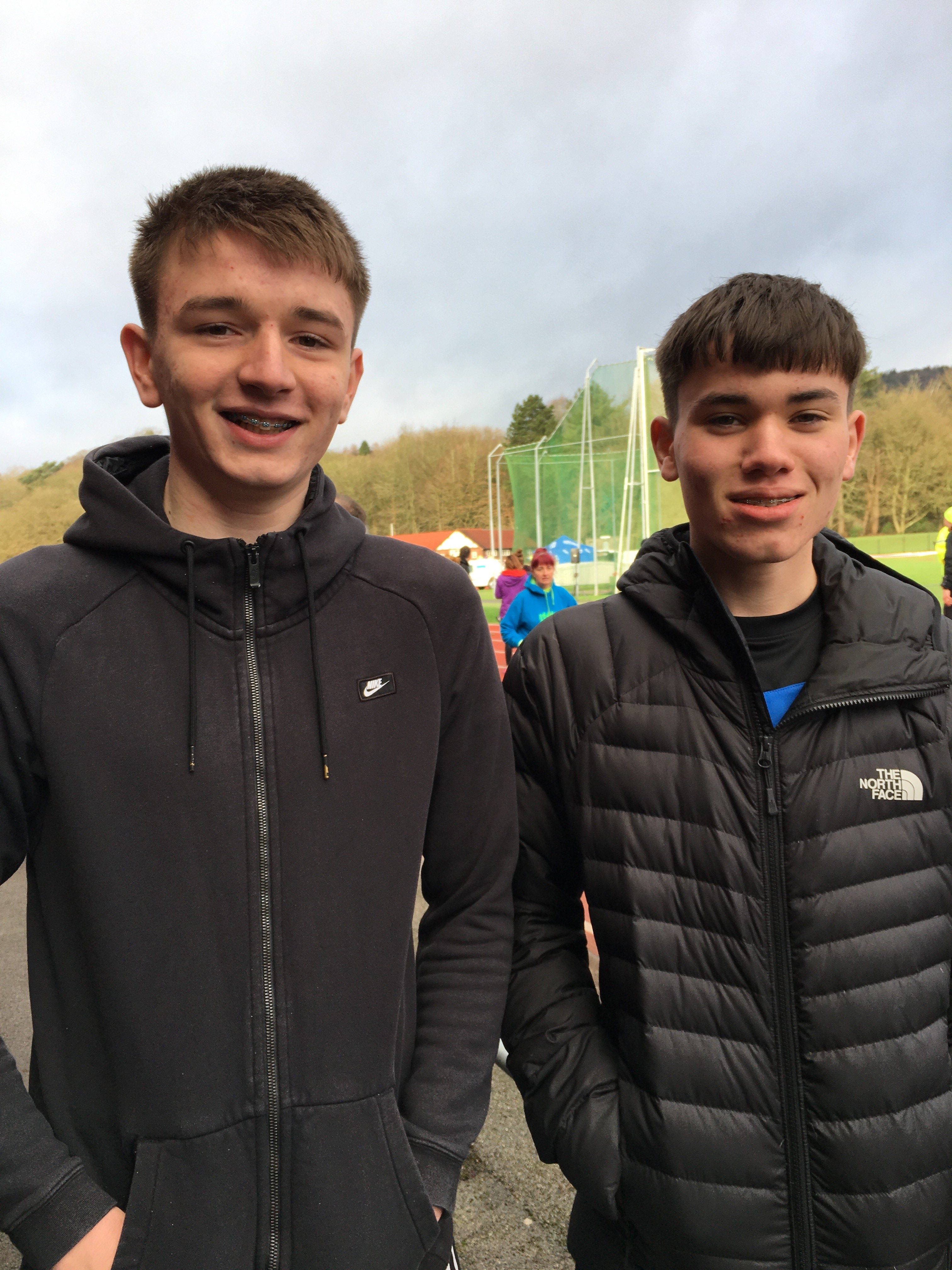 Mr Eldershaw also placed highly in a field of over 600 athletes. Miss Street and Mrs Sutcliffe displayed their running prowess again using the run as a training race for the upcoming London Marathon. 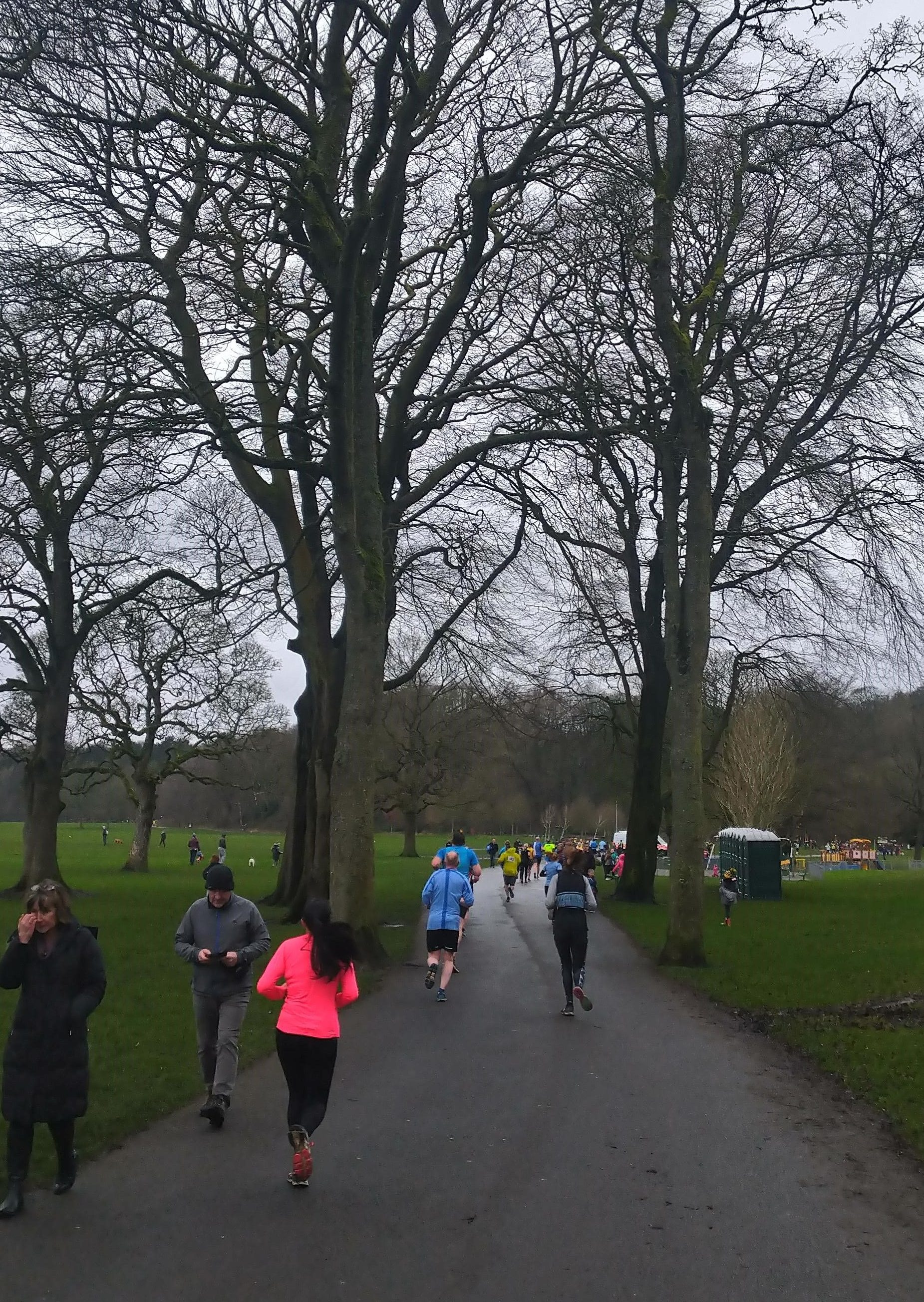 Before the 10K race began a number of Juniors completed the 2K race around Witton Park. Well done to all who participated and cheered us all on during the race. It is definitely one for the calendar again next year. 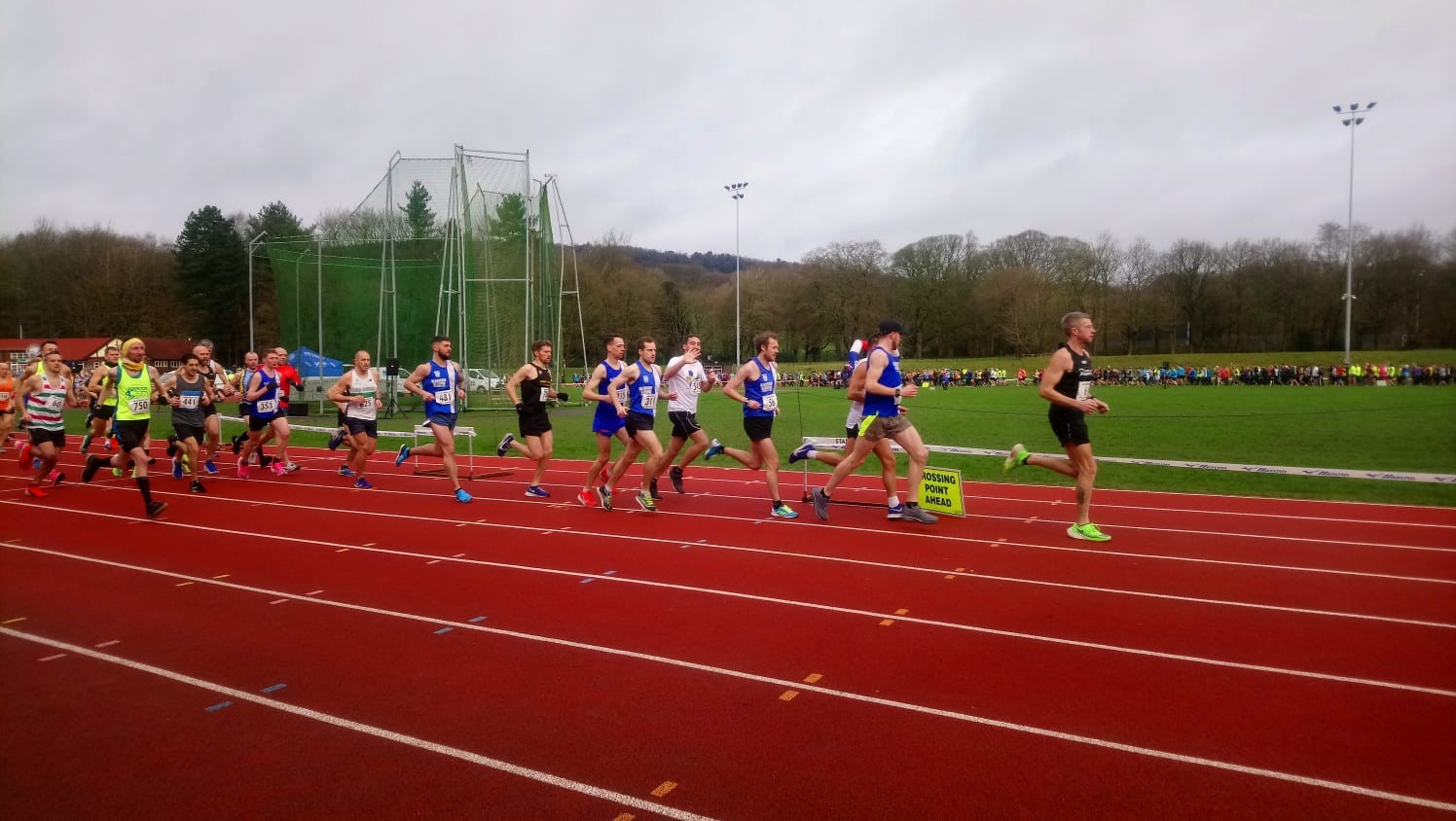