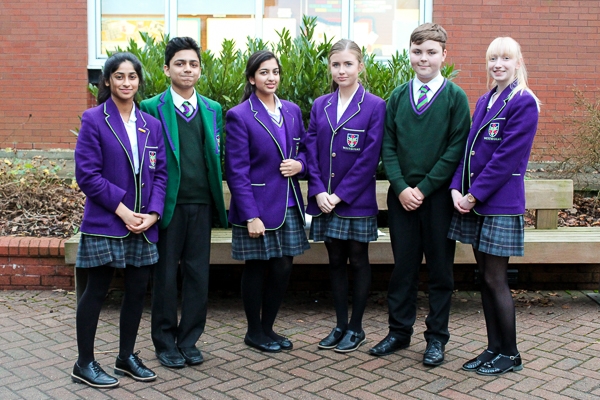 Westholme students began attending meetings of young people from the borough of Blackburn with Darwen at the beginning of 2016 with a view to producing a Peace Charter to which all schools in the area would subscribe. 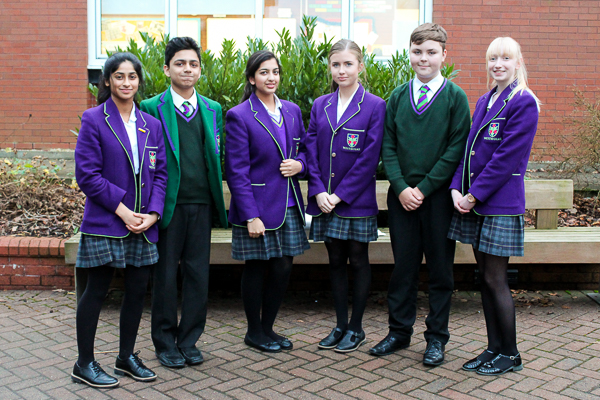 At the start of the process the boys and girls were unaware of quite what to expect and a little shy of mixing with approximately 50 other teenagers whom they had never met before. Nevertheless, they soon blossomed and new friendships were forged and ideas shared.

During the course of a range of sessions the group considered such issues as what is meant by human rights, the topic of radicalisation and the problems of division and misunderstanding at home and abroad.

As the year progressed, they developed a wide range of skills, giving presentations with confidence and voicing their opinions to groups of strangers. They also grew increasingly passionate about their dream of developing a peace charter and spreading the message of equality and respect to others in the school and wider community. This charter was finally formulated this week.

As a school we are enormously proud of their efforts and look forward to abiding by the terms of the newly formed charter. Well done to all of the students involved!