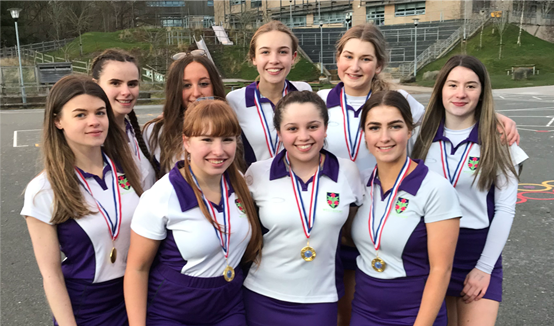 The Year 11 team played in the round robin competition of the Blackburn with Darwen U16 Netball Tournament, on Monday 2nd March at Witton Park School.

They started well and continued to play at a high level throughout. Results were as follows:

They were therefore crowned overall Blackburn with Darwen U16 Netball Champions 2019-2020.

Congratulations to the team left to right:

Also very well done to the Year 10 team who reached the semi finals of the tournament. 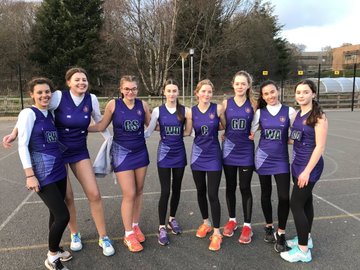