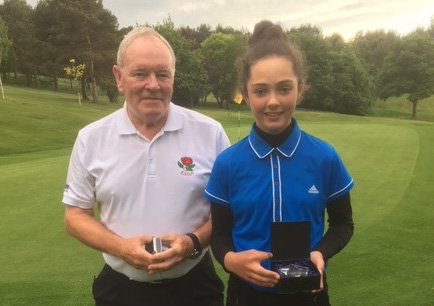 Boh played phenomenally well in her first round as she shot an 8 over 82 par. However, in the second round, she broke the record for the ladies shooting, achieving an outstanding score of 3 under 71. Not only was Boh awarded 3rd place in the competition; she has also qualified to represent the North of England team at the National Championships in Bristol – this is fantastic news! 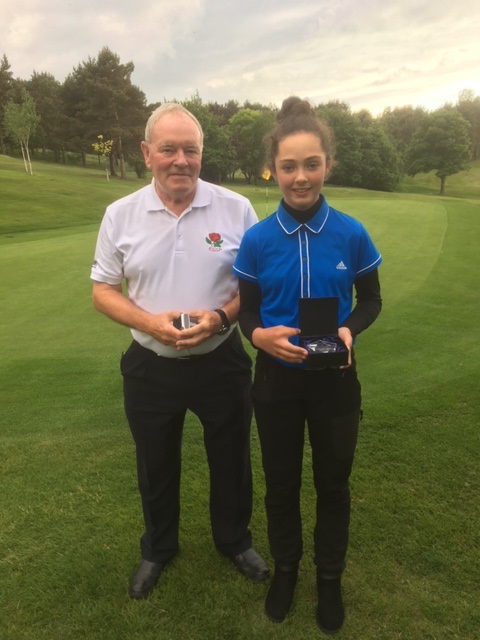 The same weekend, Boh continued playing from strength to strength and won the Lancashire Ladies Anniversary competition at Widnes. Boh’s hard work and determination has paid off as her new handicap is now 5.8. A huge congratulations to Boh for her amazing sportsmanship and achievements and we wish her the best of luck at the National Championships!