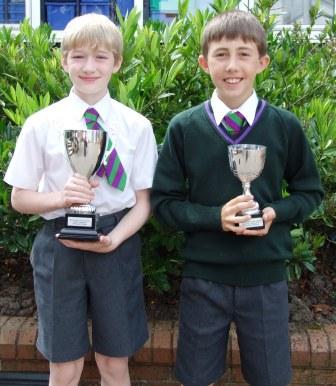 The Theatre at Wilmar Lodge was again filled with proud parents as the Boys’ Junior School Presentation Evening got underway on Wednesday evening. During the first half of the evening, the audience were treated to performances from the choir, brass and string groups in between the prize presentations. The boys eagerly waited to find out who had won the final prizes of the night, the Spirit of Westholme trophy (awarded to Ben Milnes), the prize for the Outstanding Contribution to School Life (awarded to Andrew Lee) and of course the Beardwood House cup, which went to Pendle.

The guest speaker and prize presenter, Mr David Ward, then entertained the audience as he told them about his recent Marathon des Sables challenge. The boys were fascinated by his photographs and stories about the race, not to mention the scorpions and spiders he encountered on his way! He finished by telling them that in order to complete the challenge he needed to have courage and work hard, and that these attributes were essential in all areas of life in order to be the best you can be. 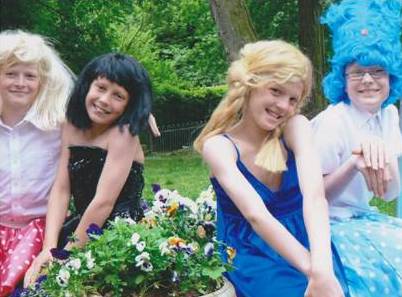 The second half of the evening gave the boys a chance to dress up, dance, act and sing for the audience in a performance of “Score”. The Italians, Swish and Pecks, the English team and or course the English ladies, told a story of love and football, based on the classic Shakespeare tale “Much Ado About Nothing”.