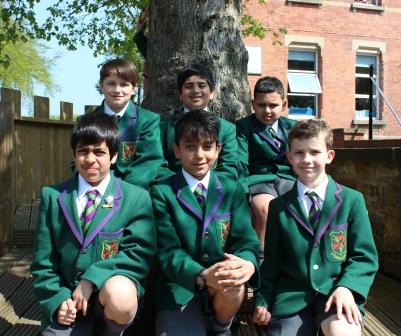 It was a night to remember with pride as the Junior Boys celebrated their end of year Prizegiving at the Westholme Theatre.

Following time honoured tradition, the evening commenced with a lovely rendition of the School hymn, accompanied by the impressive talent of Joseph Shield’s trumpet playing. After a welcome report from Mr Ainsworth, Chairman of Governors, Mr Lewis delivered his review of the year, which had the boys and parents smiling at the recollection of so many happy memories.

The boys were presented with their prizes by the extremely entertaining Mr David Prest, who had travelled from London to join members of the Prest family back in Blackburn. A very successful radio producer, David was well received by the audience as he connected on multiple levels with everyone present. We had interactive waving, a smattering of Q & A and a selection of props including the infamous Jubilee Sampler! It was a joke that you had to be there to really enjoy to the full! There was nostalgia too, as we reflected on what an important role David’s father had played in the formation and development of Westholme in his role of Governor and Vice Chairman over several decades. Mrs Croston commented at the end of the evening what an excellent choice David had been, especially as he had even stopped one or two of the Dads slipping out for the football! David shared the limelight briefly with Ben Dowsing and Jacob Harrison who had returned, as is tradition, as previous recipients of Westholme Sprit and Outstanding Contribution to School Life winners. They confidently announced their successors, Jonathon Farnworth and Joseph Shield respectively. Quite rightly, their parents had to reach for the handkerchiefs. 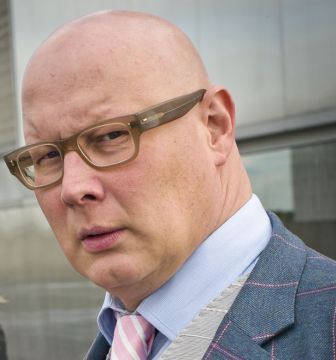 The music on the evening was also worthy of special note. The boys captivated the audience with their string and brass pieces in the interlude, and followed it up with an amazing rendition of Swingin’ Sampson. A humorous and cleverly told musical story, every boy from the entire school took part in it with gusto and it was a genuine team effort. There were some splendid solos from our older boys and we look forward to seeing them on the stage at our Senior School with those magnificent baritones! 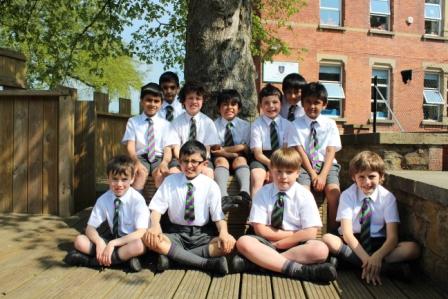 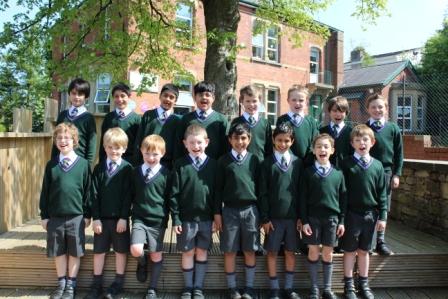 It was a really special Westholme evening and certainly worthy of marking a new chapter, as we take our first cohort of boys into the Senior phase. Well done boys; you make us very proud! 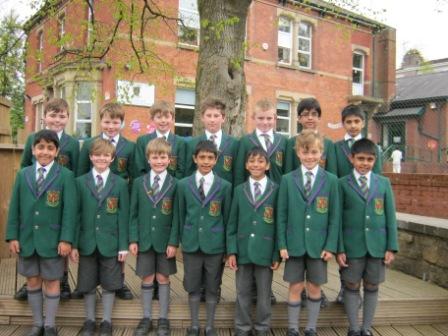 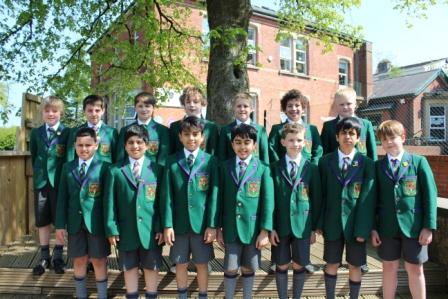