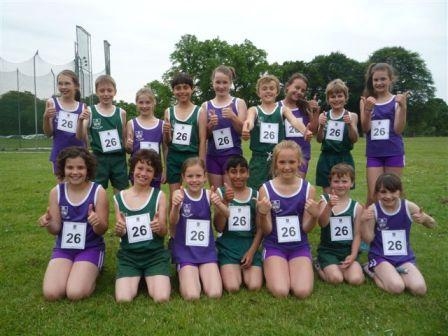 Our Junior pupils  take part in the BPS Athletics Tournament

A selection of girls and boys took part in the BPS Athletics tournament, held at Witton Park. 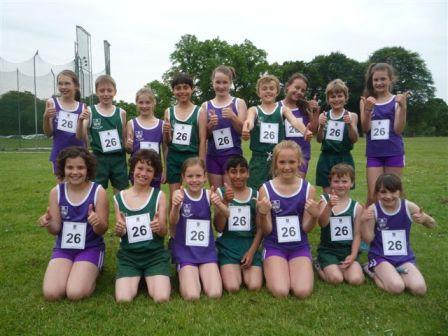 Many events including 80m, standing triple jump and the shuttle relay were contested  and our team performed with their usual enthusiasm and determination to win. Particular congratulations to the following pupils:

Well done to the whole team!