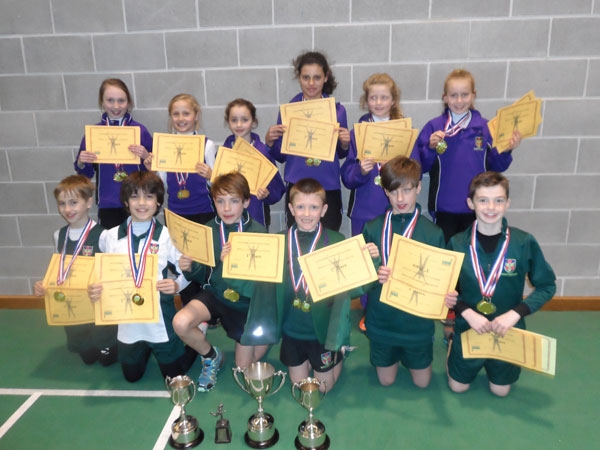 Yesterday, Junior School pupils competed in the BPS Cross Country finals. Even though the Year 6 were quite tired after a weekend of exciting activities at Lockerbie Manor, they were determined to try their best to secure the trophies. 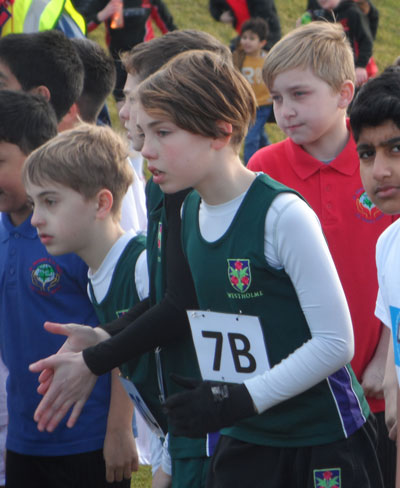 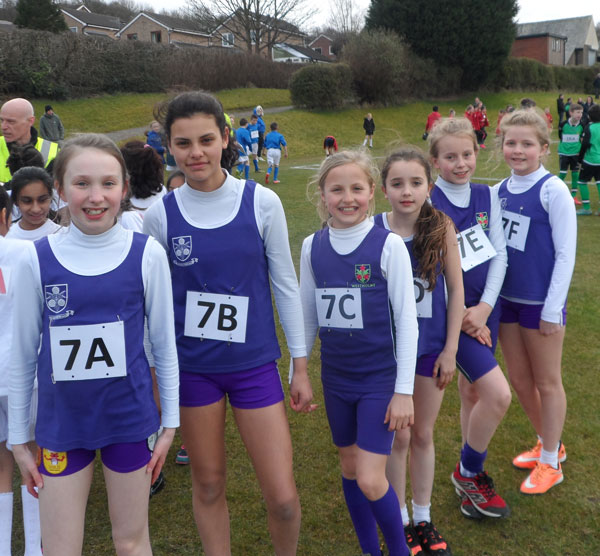 The girls race was first and it got off to a good start with Hollie Cubbon, Aisha Sykes and Kate Deegan sprinting into good positions at the front, whilst Lola Baron, Amy Dixon and Ruby Williams were following close behind. The girls kept their form up to the end and the results were absolutely fantastic:

The boys were next to race and in a slightly closer competition; the boys were in the lead by a narrow margin. With the girls cheering them on, as well as the staff, they set off in a very positive run. As well as the boys trophy, the overall school trophy was at stake so the best effort was needed from the whole team, which they delivered in style. The results were as follows: 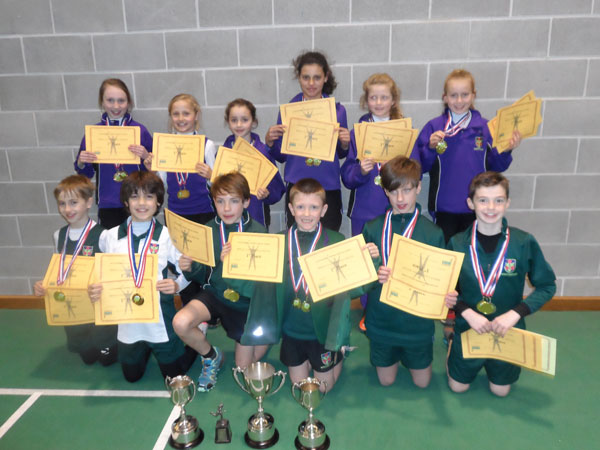 Massive congratulations went to both of our teams who came first in their races overall!