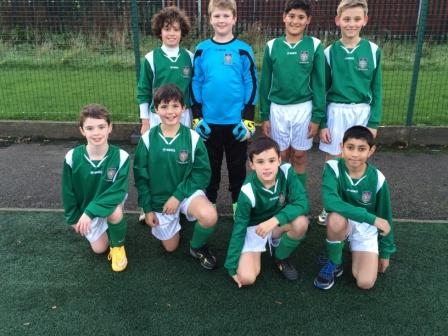 Westholme took part in the final stages of the Blackburn with Darwen Schools’ Jubilee Shield Football Competition. We had qualified as group winners from the previous round of games.

In the opening game, we started slowly against the eventual competition winners, Salisbury, losing 4-0.

We soon bounced back and in game two, we showed real determination, drawing 0-0 against The Redeemer Primary School, though it must be said that we were quite unfortunate not to take all three points. We played some great, fast flowing football but failed to score. 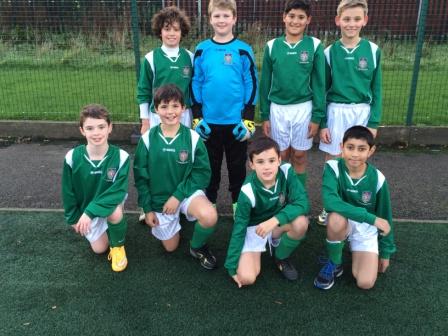 This result meant our team needed to be victorious in their final group game to qualify for the semi- final. Once again we played some excellent football and defended well, putting in a great team effort overall. However, we conceded a goal and lost the match 1-0.

Although we didn’t qualify for the next round, the competition was a good experience and clear evidence that the team is ready to compete in the Blackburn with Darwen Primary School League matches.