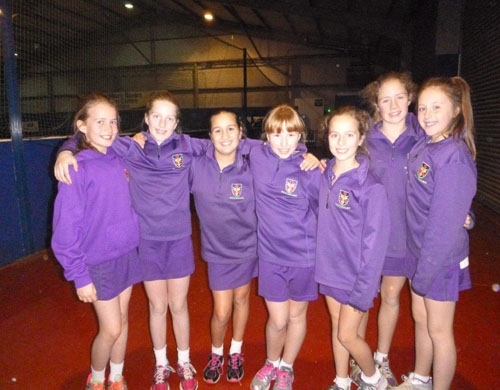 Our Junior School Netball team took part in the BPS Netball Tournament. After winning all three games in our group, we progressed easily to the semi finals, where we met St Gabriel’s and lost 2-1 in a very closely fought contest. 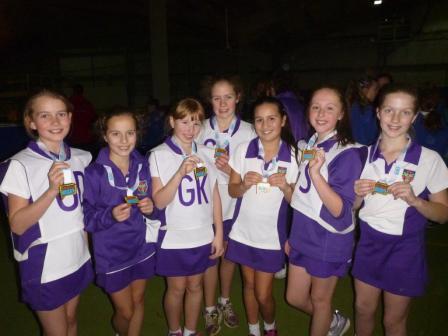 Our team were then entered into the play off against St Cuthbert’s and won 4-1 to take the bronze medals. The team played really well, working together nicely and playing with good, competitive spirit – well done!