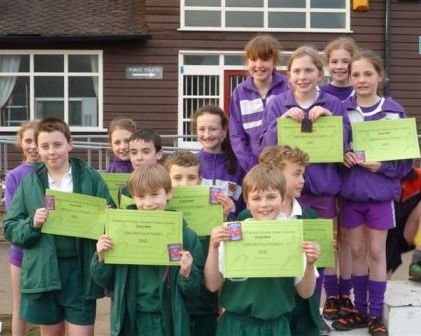 Success for Westholme at the BPSSA Cross Country Finals

The third and final race of the BPSSA cross country season took place at Witton Park.  Our boys’ and girls’ teams were both taking part.   The girls’ team went into the race with a lead of 7 points. Both teams knew they had to compete with true Westholme grit and determination in order to win.

Jacob Harrison ran a great race and finished in 9th position.  His other team mates were successful too, as they all finished in the top 50 out of approximately 100 runners. Many of them also beat their previous finishing positions.

The girls managed 4 top 10 finishes, with Olivia Pickford finishing in 2nd place overall, Lucy Fielden in 3rd, Holly Ribchester in 7th and Fiona Anderson in 8th. The remaining 2 competitors finished in the top 20. 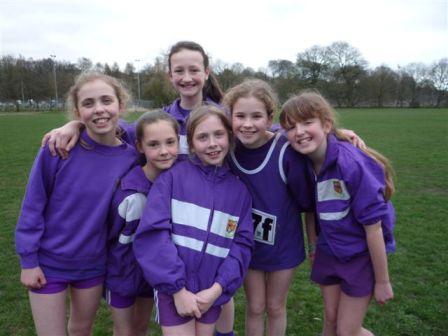 The girls were delighted to find out they had won the whole competition.  Alexa McTiffin must be mentioned; due to injury she was unable to compete in this round, but her success in the previous 2 races proved to be instrumental in winning the final.  In the combined event, the Boys’ and Girls’ team finished in 2nd place overall. What a fantastic day for both teams. Well done to everyone.