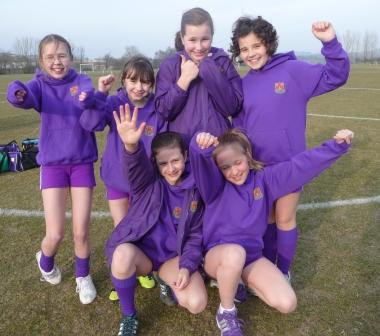 The second race of the series was held at the Harris playing fields.   After race one, the girls team were a long way ahead of the next team, but didn’t want to become complacent.   Straight away, the purple vests were leading the way, with everyone running brilliantly, and always trying to gain that extra position on their closest competitor.

Finishing with just 18 points – an excellent score has put  the girls  in a great position going into the final race in two weeks time – go Westholme! 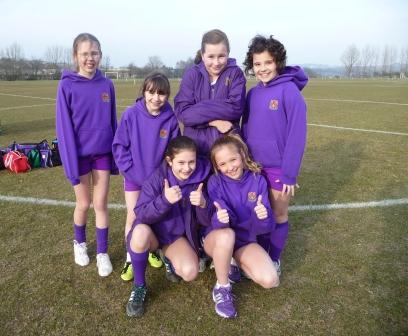 Meanwhile, equally as good were our boys, who, after being issued with a challenge of all finishing in the top 50 by Mr Lewis, did not disappoint! Well done boys! 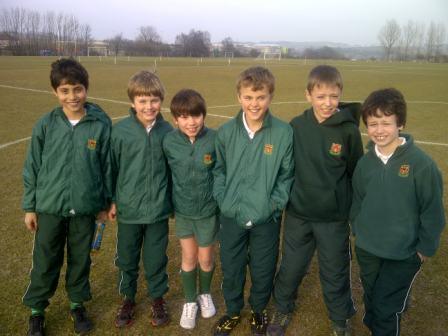