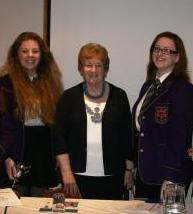 Two teams from Westholme’s Sixth Form entered the Business & Professional Women’s Public Speaking competition on Monday 19th November.   Hannah Dagnall delivered a speech entitled, ”˜Put on a happy face’ and Harriet Dagnall explored the relevance of the Monarchy in 21st century Great Britain.   After listening to both of these speeches, the audience was a great deal happier and even the most devoted Monarchists were questioning their loyalty to the Queen.

Both teams performed well with Jade Jones and Sophie Ahmed delivering lively and sincere votes of thanks.   Hattie Campbell and Charlotte Jackson both displayed confidence and charisma in their roles as Chairs of the meeting.

Both teams will go through to the regional final, held at the Foxfields Hotel, Billington on 23rd February, 2013. 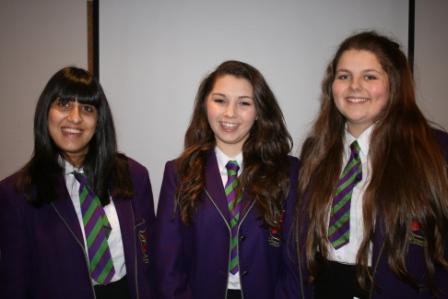 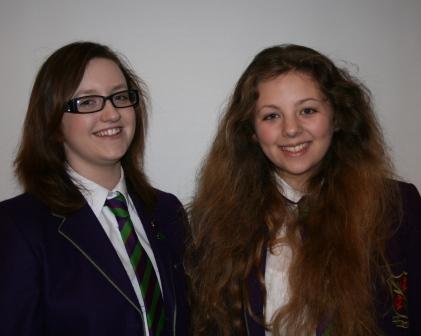 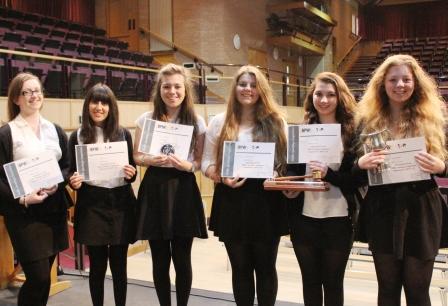